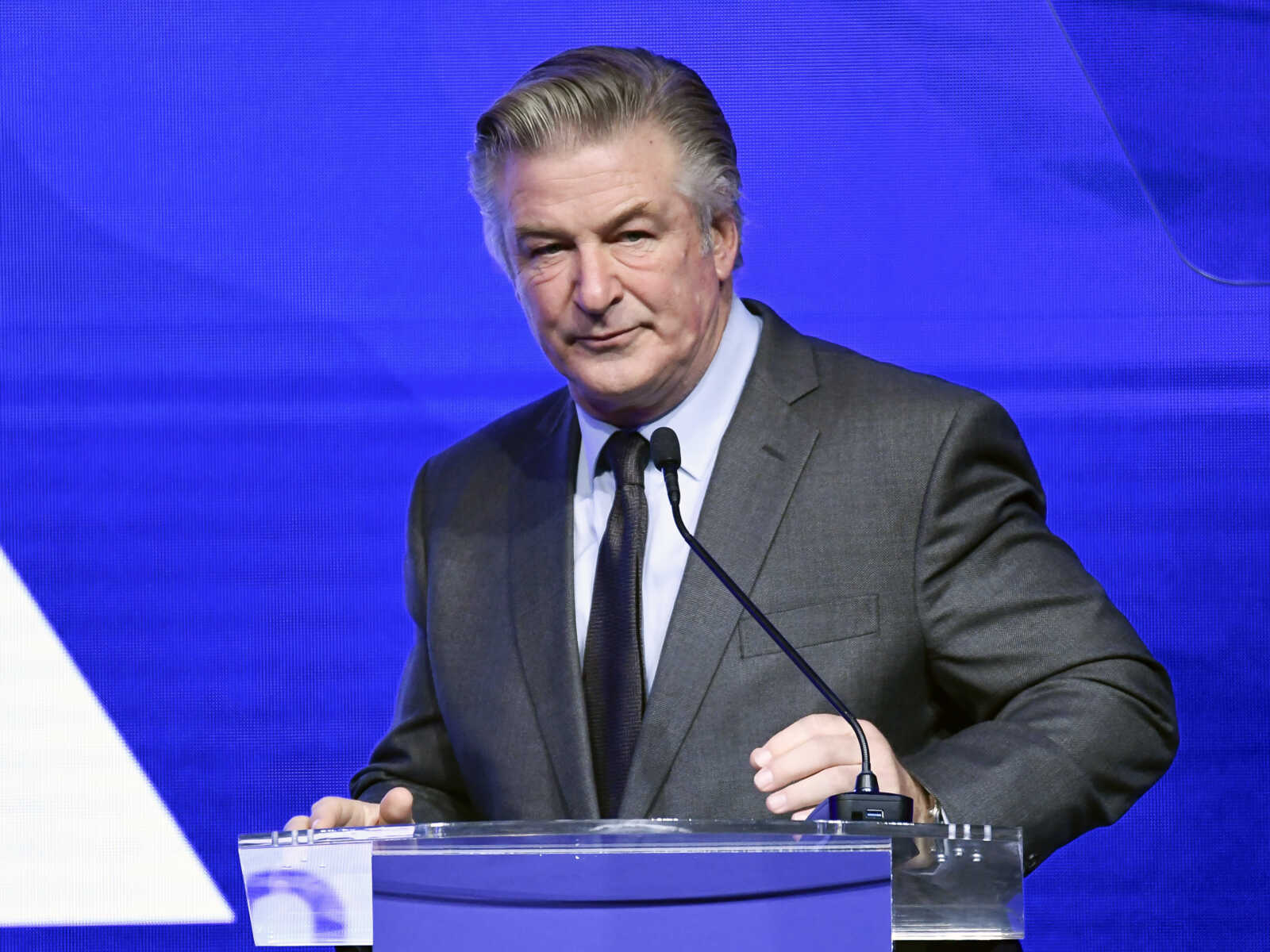 Baldwin: “I sincerely believe … [investigators are] going to say that this was an accident. It’s tragic.”

Actor Alec Baldwin says the fatal shooting of Halyna Hutchins on a film set last year has “taken years off my life” and is preventing him from work, CNN reports.

Baldwin made the statement recently in an interview with the news network.

On October 21, 2021, a prop gun Baldwin was holding fired and shot cinematographer Halyna Hutchins on the set of the film “Rust” in New Mexico. Joel Souza, the film’s director, was also injured.

Baldwin has said previously that he and Hutchins were reviewing how to position his hand when the gun fired.

However, an FBI forensic report obtained by ABC News last week concluded that the gun could not have been fired without pulling the trigger. Baldwin and his lawyer have refuted the report’s conclusion.

Ten months after the tragedy, Baldwin, 65, said it seems he is radioactive in the industry.

“I got fired from another job yesterday,” Baldwin told CNN. “There I was all set to go to a movie, jump on a plane . . . I’ve been talking with these guys for months and they told me yesterday, ‘We don’t want to do the film with you because of this.'”

Baldwin also told the news network that he was afraid for his life after former President Donald Trump claimed, without evidence, that Baldwin had shot Hutchins intentionally.

The stress from all of that, Baldwin said, has “taken years off my life,” CNN reports, adding: “There is just this torrent of people attacking me who don’t know the facts.”

The New Mexico Office of Medical Investigator ruled the death an accident. However, Baldwin has said he blames Hannah Gutierrez Reed, the armorer and props assistant on set, and assistant director Dave Halls, who is the person who handed Baldwin the weapon.

“Someone put a live bullet in the gun who should have known better,” Baldwin said to CNN. “That was [Gutierrez-Reed’s] job. Her job was to look at the ammunition and put in the dummy round or the blank round, and there wasn’t supposed to be any live rounds on the set.”

He added: “There are two people who didn’t do what they were supposed to do. I’m not sitting there saying I want them to, you know, go to prison, or I want their lives to be hell. I don’t want that, but I want everybody to know that those are the two people that are responsible for what happened.”

Despite believing Gutierrez Reed and Halls are responsible, Baldwin does not believe anyone will be criminally charged.

Lawyers for both Gutierrez Reed and Halls said Baldwin was deflecting blame.

“I’m pretty confident neither one of them should ever work in a film set again,” Baldwin told CNN. “I sincerely believe … [investigators are] going to say that this was an accident. It’s tragic.”

Halls’ attorney, Lisa Torraco, denied that her client is responsible.

Gutierrez-Reed has filed a lawsuit against the supplier of the gun and ammunition, alleging that the provider improperly mixed live and dummy ammunition. The supplier has denied the claim.

Jason Bowles, a lawyer for Gutierrez-Reed, told CNN that he agrees the ammunition provider commingled live rounds with blank rounds.

“We have again asked that the Santa Fe County Sheriff’s Office and FBI test the live rounds for fingerprints and DNA to confirm where the live rounds came from. To date they have not done so on this vital question, which must be answered to uncover the full truth of what happened,” Bowles told the news network.

Featured Image: Baldwin performs emcees the Robert F. Kennedy Human Rights Ripple of Hope Award Gala at New York Hilton Midtown on Dec. 9, 2021, in New York. A federal judge has dismissed a defamation lawsuit over online harassment filed against Baldwin by the family of a Marine who was killed in Afghanistan, saying the Wyoming court did not have jurisdiction over the case. (Photo by Evan Agostini/Invision/AP, File)