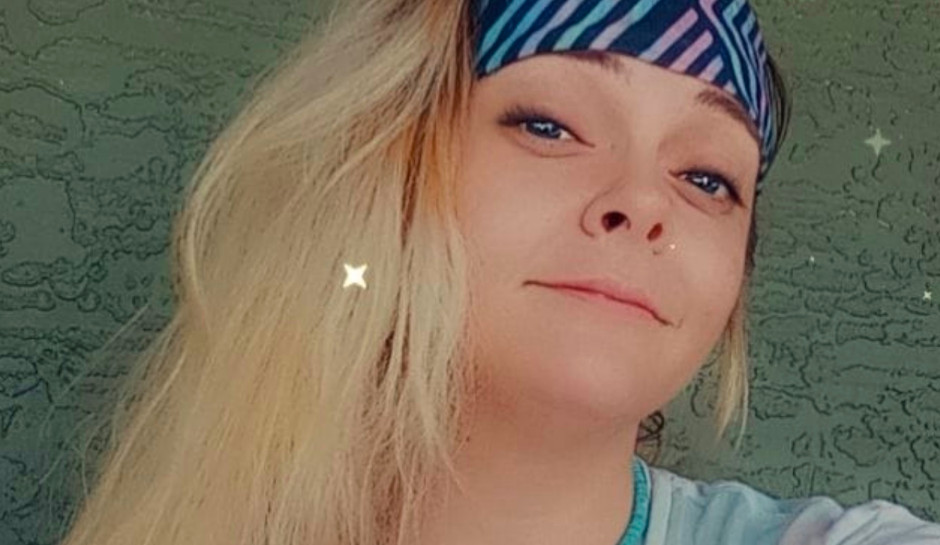 An Iowa woman reported missing by her family after she flew from Orlando, Florida, to Louisiville, Kentucky, has been found safe.

Mariam “Star” Lint, 25, had been staying with her brother in Florida but left for Louisville on August 5 to visit a friend. But Louisville Airport Police initially said they didn’t see her get off the plane in Louisville, nor could airline officials confirm she was the one sitting in her reserved seat, as CrimeOnline previously reported.

Airport police took another look at the surveillance video, however, and saw Lint spend about an hour in the airport before she got into a vehicle and left. Police traced the vehicle’s registration to a man who lives in a secluded part of the Louisville area, in Indiana, KTIV reported. They conducted a welfare check and found Lint safe and sound.

Lint’s family was frustrated from the start and said that they had difficulty getting anyone to investigate the disappearance. The family said Lint didn’t access her bank accounts or social media in the two weeks she was missing, and that was unusual. The trouble, family members said, is that Orlando authorities thought Louisville should take the lead, and Louisville authorities thought it should be Orlando.

Police watched hours of video from the airport but never saw her after taking a missing person report on August 8.

It’s not clear what spurred the Louisville police to look at the videos again. KTIV said it spoke to another of Lint’s relatives who confirmed that she had been located Friday evening.