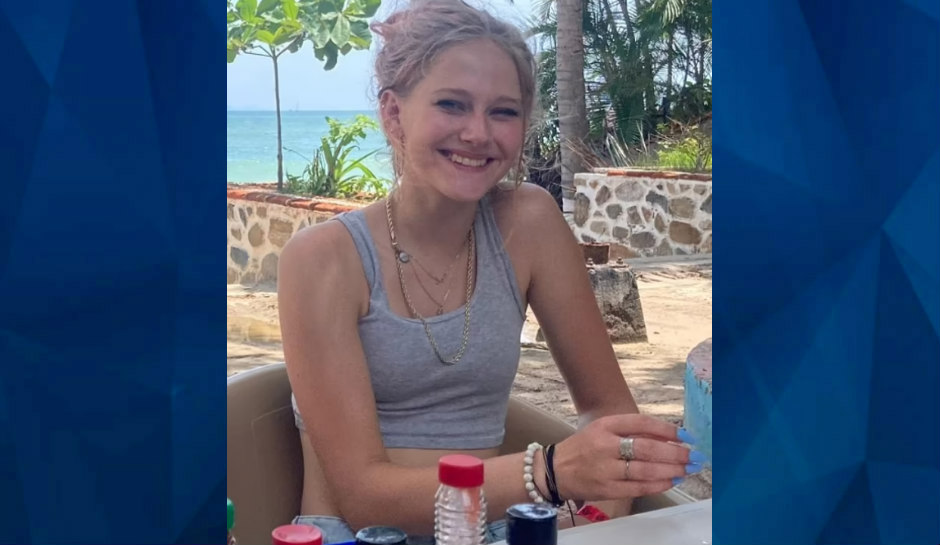 BREAKING: Kiely Rodni Reportedly Found in Upside Down Car in 14 Feet of Water

A YouTube dive team has announced that it has located missing California teen Kiely Rodni.

Rodni, 16, disappeared after an August 6 party near the Prosser Family Campground in Truckee, as CrimeOnline previously reported. The disappearance prompted an extensive search, which so far had turned up no clues.

Adventures with Purpose said that they located Rodni’s car in 14 feet of water and that it was flipped upside down.

“We have CONFIRMED Kiely is inside,” the group said, adding that they’d notified the family and that law enforcement was on the way.

The group was searching in nearby Donner Lake on Saturday. According to the New York Post, the team was on Prosser Creek Reservoir on Sunday, very near the campground where the party was held.  The Post said that the Placer County Sheriff, California Highway Patrol and Truckee Police were on site, but neither police nor Rodni’s family had confirmed the body inside the vehicle was the missing girl.

The car and body were found about 20 to 40 feet from shore.

Adventures with Purpose is a dive team from Oregon that specializes in searching for missing people in the water. The team joined the search for Rodni on Saturday.

Rodni texted her mother that she was heading home at about 12:30 a.m. and telephoned a friend who was also at the party a few minutes later to say good bye, as CrimeOnline previously reported. That friend initially told reporters that she decided not to ride home with Rodni because she’d had too much to drink, but later said she thought Rodni was going to spend the night at the campground.

This is a breaking story. Check back for more.