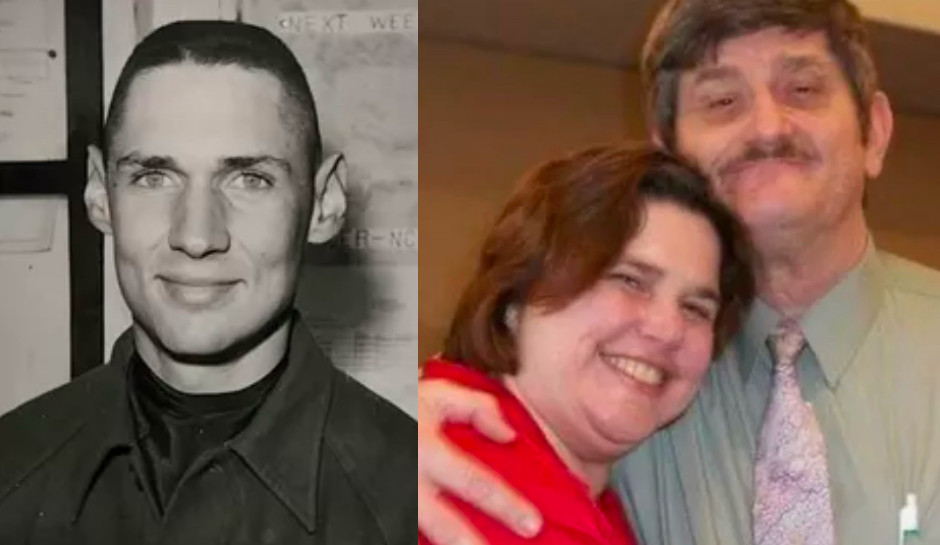 Oregon Grocery Shooting: 1 Victim Died Trying to Disarm Gunman; the Other Was Shopping

One of the victims of Sunday’s grocery store shooting in Bend, Oregon, was a store employee who “died heroically” trying to disarm the 20-year-old gunman.

Ethan Blair Miller shot and killed Safeway customer Glenn Edward Bennett, 84, in the front of the store before encountering employee Donald Ray Surrett Jr. in the back.

“This is the Safeway employee who engaged with the shooter, which is to say he attempted to disarm the shooter and attacked this person, and we believe he prevented further deaths in addition to the quick police response,” Bend County Police Department communications director Sheila Miller told reporters, CBS News reported.

Both Surrett and Bennett were veterans.

Two other people suffered non-life-threatening injuries in the shooting.

The gunmen walked into the store just after 7 p.m. on Saturday, sending customers and employees scattering to escape as best they could, as CrimeOnline previously reported. Police reported hearing shots when they arrived, but by the time they entered the store, they found Blair dead with an AR-15-style rifle and a shotgun near his body.

Investigators believe he shot himself; no police officers fired their weapons.

Police secured a search warrant for Miller’s car and apartment, located in a complex behind the shopping center. They said they found three Molotov cocktails and a sawed-off shotgun in the car and more ammunition in the apartment.

Online threats reportedly written by Miller surfaced after the shooting, according to KTVZ. In a post dated Saturday, he reportedly wrote that he was “done waiting” and that Sunday would be “doomsday.”

“I can’t stand more than one more day of absolute misery,” he allegedly wrote.

In several posts that appeared to be from Miller, he wrote about his isolation during the pandemic — and his plans to attack Mountain View High School, his alma mater. when classes resumed. But he changed his mind, the Associated Press said, and couldn’t wait. “The Rage has become uncontrollable,” he reportedly wrote