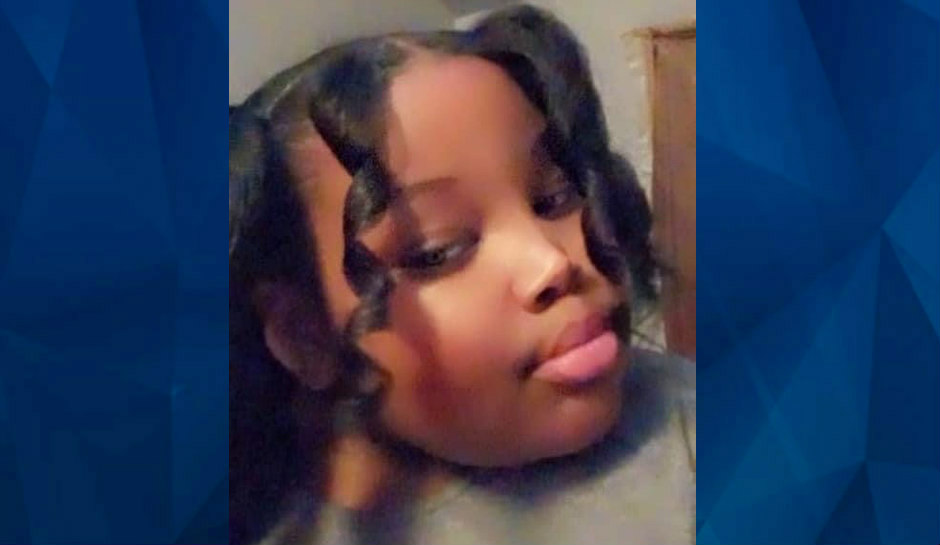 A juvenile boy has been arrested in connection with death of a 10-year-old Michigan girl found dead Tuesday just hours after she was reported missing.

Michigan State Police Lt. Kimberly Vetter said at the time investigators were treating the death as a homicide, and she confirmed the arrest Wednesday morning, MLive.com reported.

Vetter would not give the suspects age or connection with the victim and did not provide any details about the death. She said that no additional suspects were at large.

The boy’s first court appearance is pending, and prosecutors said Wednesday morning they have not yet reviewed the case.