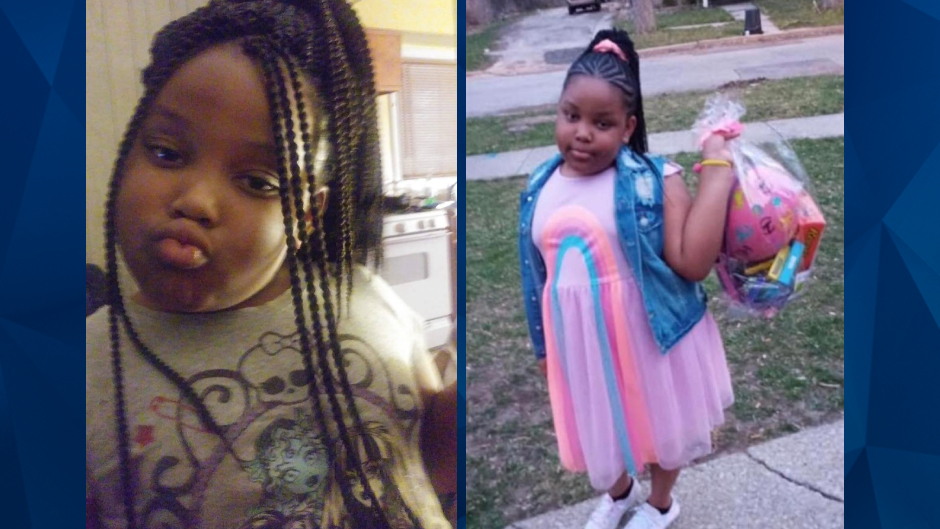 A 10-year-old Michigan girl who was found dead on Tuesday, hours after her reported disappearance, was reportedly killed by her older stepbrother.

MLive reported Jameion Peterson, 14, was arraigned in Saginaw County on Wednesday on charges of first- and second-degree murder. Peterson — who is charged as an adult — is believed to have killed his stepsister, Na’Mylah Turner-Moore, who vanished from a house owned by Peterson’s father before she was found dead in an abandoned lot, as CrimeOnline previously reported.

Turner-Moore’s cause of death is unclear as an autopsy is pending. Peterson remains jailed without bail.