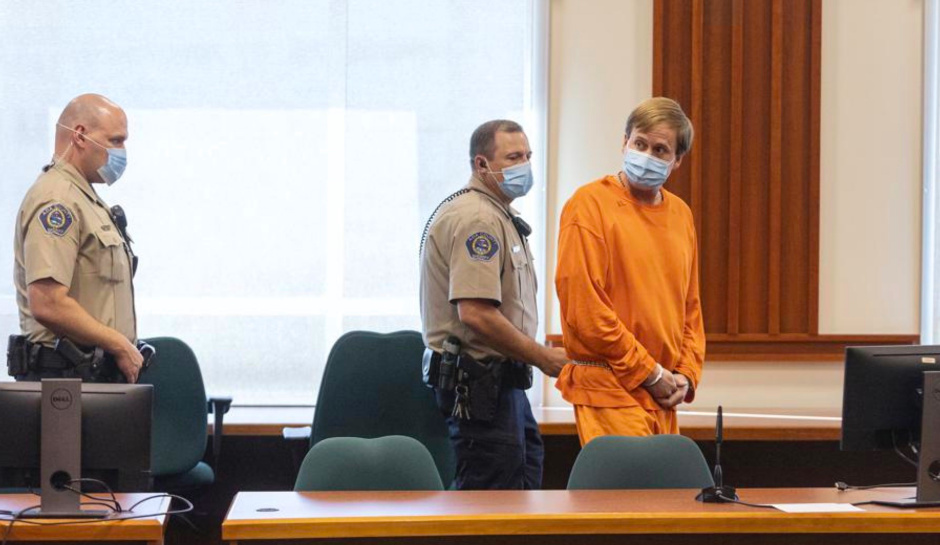 A former Idaho state legislator was sentenced to 20 years in prison for the rape of a then-19-year-old legislative intern, even as he insisted he was innocent.

But prosecutors noted during Wednesday’s sentencing hearing that at least three other women reported that Aaron von Ehlinger’s made them feel “uncomfortable,” including one woman who said he followed her into the women’s bathroom at the state Capitol.

Von Ehlinger resigned his state house seat last year after an ethics committee looked into his behavior and recommended he be expelled, as CrimeOnline previously reported. He was found guilty in April of raping the intern, referred to as “J.V.” in court documents.

J.V. attempted to testify during the trial but was unable to complete her testimony, and Fourth District Judge Michael Reardon ordered her testimony stricken from the record. She recorded a statement for the sentencing hearing, saying that she hoped her “coming forward” will help “future Jane or John Does here in Idaho” and that she hopes von Ehlinger “rots in pieces behind those cold metal bars, the Idaho Statesman reported.

“Have you ever tasted the blood from biting the inside of your lips because you couldn’t say no loud enough? Have you ever felt buried alive in your own flesh, that your screams stay trapped on the tip of your tongue?” J.V. said in the statement. “March 9, 2021, was the night he created these feelings inside of me. The defendant felt so entitled to my body that he took it upon himself to use me as a means to gratify his deviant sexual desires.”

For his part, von Ehlinger insisted he was “a good man” and told the court he’d gone to “the Holy Land in Israel” and was baptized, confessing all his sins — but rape, he said, wasn’t one of them.

Reardon was having none of it, sentencing the former lawmaker to 20 years with 8 fixed, meaning no parole until at least 2030. Noting that von Ehlinger appeared to be trying to make himself out to be a “victim” and a “hero,” the judge told him, “Frankly, I don’t see you as either one of those things.

[Featured image: Former state Rep. Aaron von Ehlinger, in orange prison clothes, is led out of the courtroom after his sentencing on August 31, 2022. (Sarah A. Miller/Idaho Statesman via AP)]