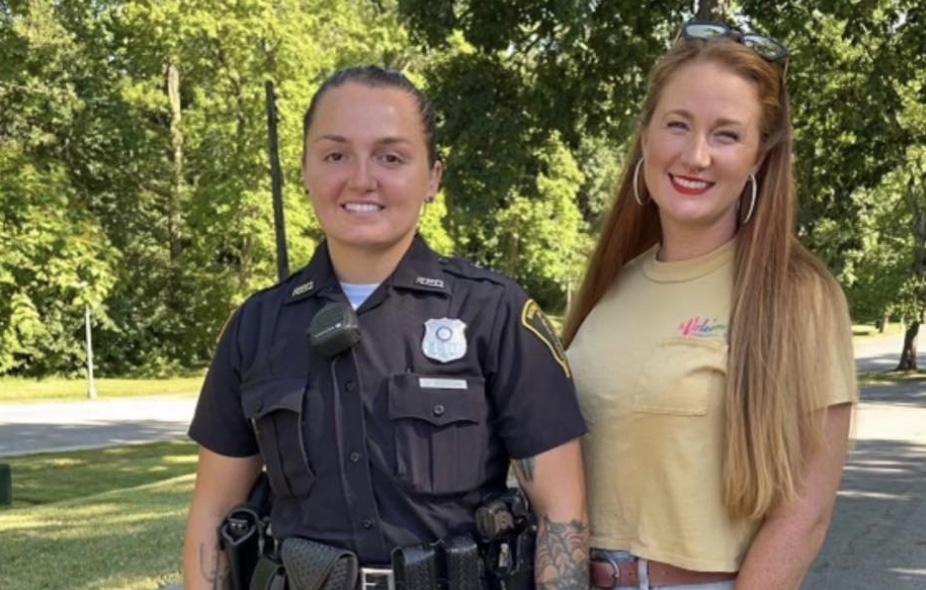 An Indiana police officer shot during a traffic stop earlier this month was removed from life support Thursday morning.

“We know the time of her passing is imminent,” he said “However, right now, her family is spending precious time with her,” WISH reports.

Burton, 28, was assisting other officers in a traffic stop of a moped on August 10 when her K-9 officer, Brev, indicated the presence of narcotics, as CrimeOnline previously reported. The moped’s driver, 47-year-old Phillip M. Lee, pulled out a handgun and opened fire, striking Burton.

Lee took off running and was shot by other officers. He was captured after a brief chase and taken to the hospital for treatment and later arrested.

Burton was to be married a few days after the shooting. Her fiancee, Sierra Neal, came to the hospital on what was to be their wedding day wearing her wedding dress. A video of her walk went viral on TikTok.

“This walk was supposed to look a lot different, but I will always be thankful we still got to celebrate,” Neal wrote in the caption. “Even if it is not on legal paper. You are my wife. I love you Seara.”

The Richmond Police Department says it will give an official update once it’s available.