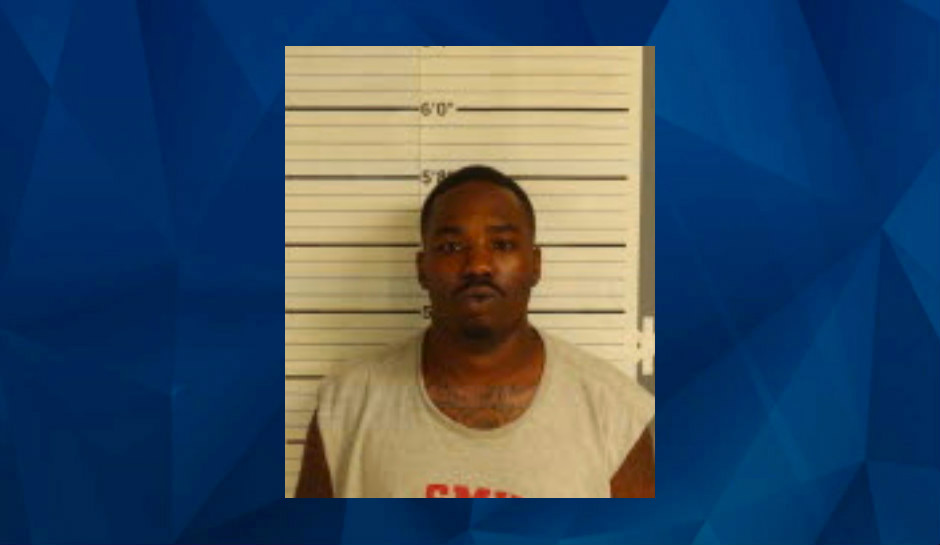 Memphis police have arrested one of two suspects in the kidnapping of a mom and her 1-year-old child last week as the mom was loading groceries into her car in a Target parking lot.

As CrimeOnline previously reported, an armed man demanded cash from the mother and then grabbed the toddler from her car and forced the woman into his car when she said she had no cash.

With the armed man in the back seat with the child, the driver drove to a nearby Regions Bank and withdrew $800 from the woman’s account — using her debit card and PIN — then drove back to Target, forced her out with the baby, and drove off.

Police released photos of the two men and their car and on Tuesday said that tips from the public had identified the owner of the car and one of the suspects as Will Hayes, 25. Hayes was taken into custody at a traffic stop when officers spotted him driving without a license plate. He was charged with two counts each of aggravated robbery and especially aggravated kidnapping and one count of employment of a firearm during the commission of a dangerous felony.

The second suspect has not been identified and is still at large, police said.