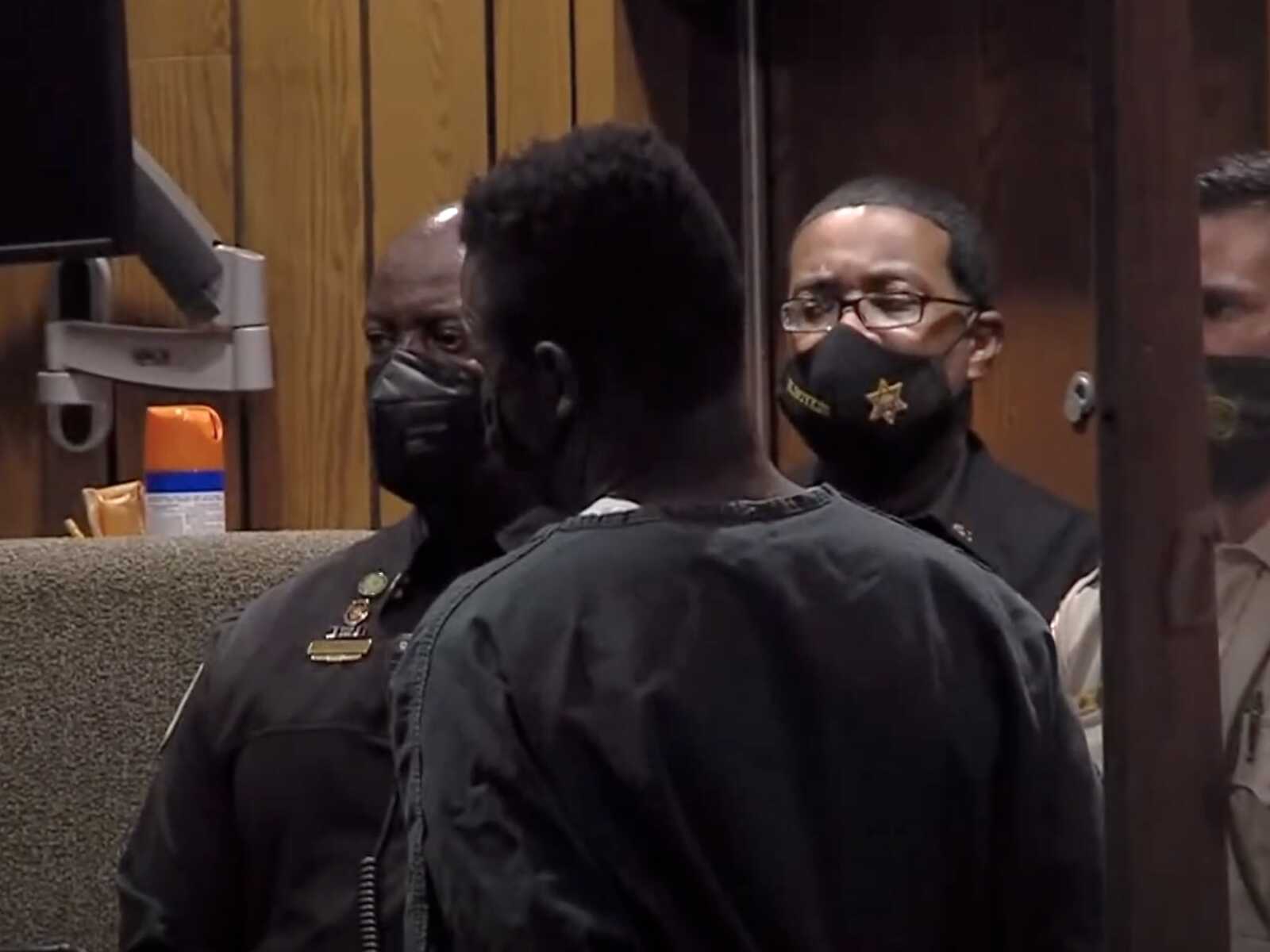 The man charged with the abduction and murder of Memphis mom Eliza Fletcher appeared again in court on Wednesday and was ordered held without bond.

Abston, called Henderson by the court because that is his “true valid name,” appeared Tuesday on kidnapping and tampering with evidence charges, as CrimeOnline reported. He was ordered back to face the murder charges because they weren’t filed in time to get to the court on Tuesday.

In Wednesday’s hearing, the judge ordered television cameras to film the defendant only and took two motions by the defense into consideration before ordering another recess and return to court Thursday morning.

The court session began late Wednesday morning while the judge discussed issued with the attorneys in chambers.

One of the motions filed by public defender Jennifer Case concerned “extrajudicial statements” and the other was a request by the attorney to be replaced. The judge did not detail what issues the defense attorney brought forward but said he needed “certain records from various courts and from the state …. as well as the current counsel in this case” before he could make a decision.

He said he hoped to “resolve these issues as quickly as possible” and held “the cases for tomorrow so I can make that review, research and make a ruling.”

He revoked the initial $500,000 bond a judicial commissioner had given Henderson on the initial kidnapping and tampering charges and granted the prosecution’s request for no bond in light of the murder charges “pending a bond hearing.”

After the hearing, prosecutors said they weren’t ruling out seeking the death penalty for Henderson but had not made that decision. They also did not confirm if any further charges could be filed, and Shelby County District Attorney Steve Mulroy said that the abduction and killing of Fletcher was an “isolated” incident and that Henderson and Fletcher had never met, the UK tabloid The Daily Mail said.