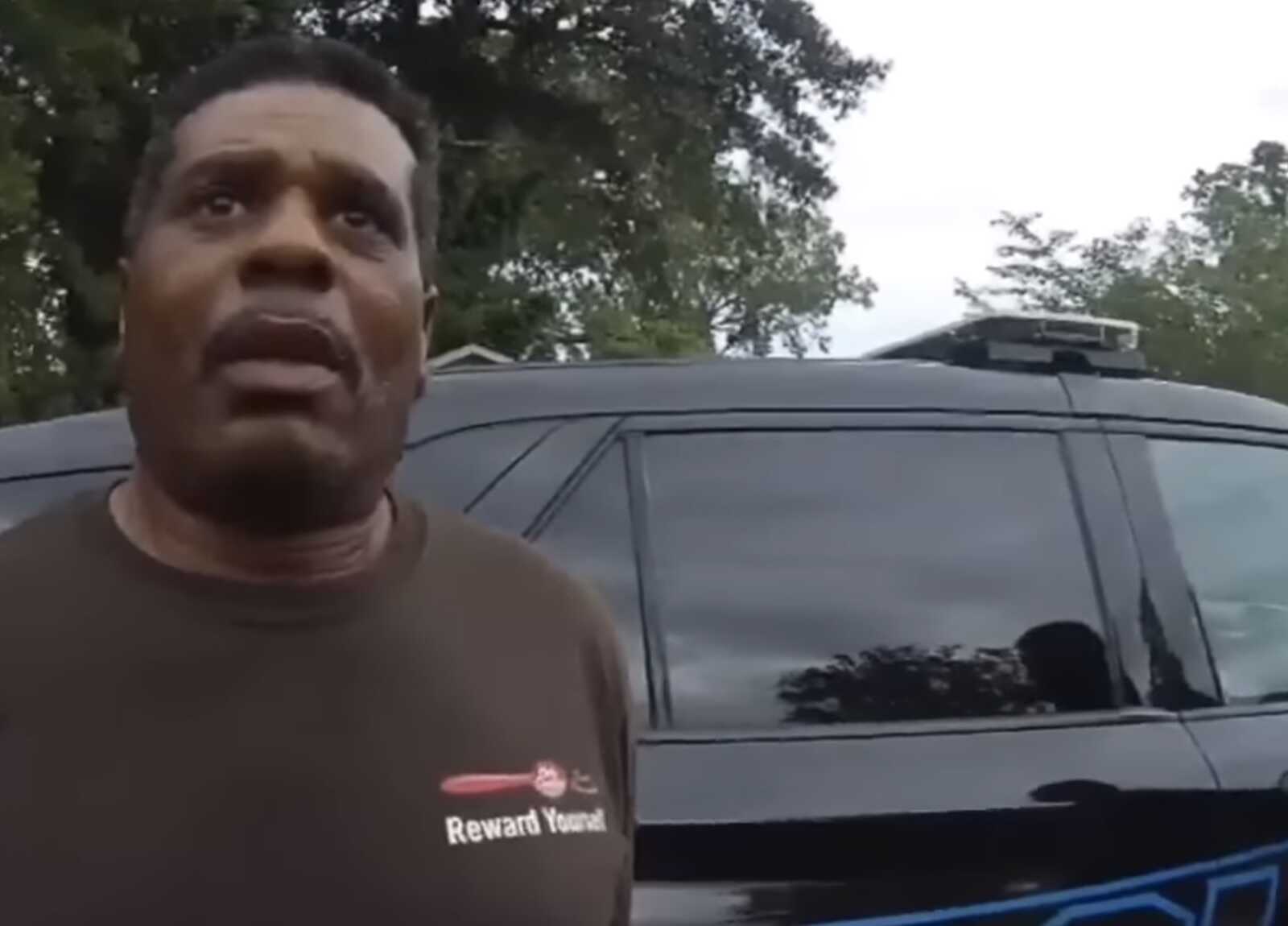 An Alabama pastor arrested earlier this year while watering his out-of-town neighbor’s flowers has filed a federal civil rights lawsuit against the City of Childersburg and the three officers who arrested him.

Pastor Michael Jennings of Vision of Abundant Life Ministries in Sylacauga was arrested in May, as CrimeOnline previously reported. The lawsuit was filed on Friday by civil rights attorneys Harry Daniels, Bethaney Embry Jones, and Joi Travis, WBRC reported.

The attorneys and Jennings announced the lawsuit’s filing at a news conference on Saturday in Birmingham.

“One thing I want to make crystal clear is I am not anti-police,” Jennings said. “We need the police or there would be chaos. But there are bad police and there are good police.”

“I told you I was here watering flowers,” Jennings tells the officers at one point.

“How do we know that’s the truth?” the officer asks.

“I had the water hose in my hand! I was watering the flowers,” Jennings responds, laughing

Jennings, who lives across the street from the neighbor whose flowers he was watering, ended up charged with obstructing government operation, but the charges were dropped in June.

“What they did that day they did with impunity, figuring there’d be no action taken against them,” Jennings said Saturday. “I felt dehumanized … and it hurt me.”

The neighbor who called police about a suspicious person later said she knew who the pastor was and made a mistake. “Yeah, he would be watering their flowers,” she said.

Childersburg Police Chief Richard McClelland has not responded to a request for comment.