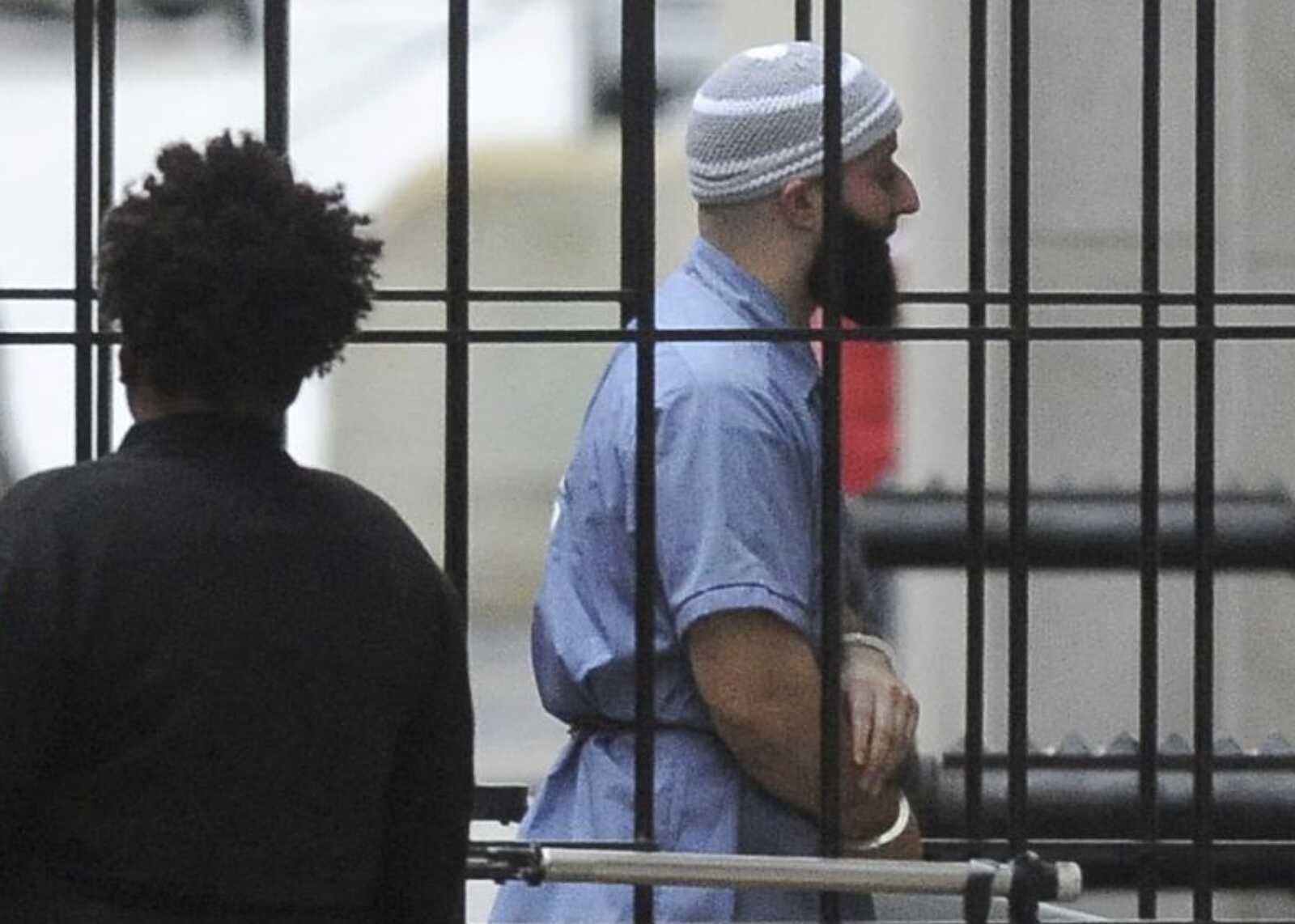 Baltimore prosecutors have filed a motion to vacate the murder conviction of Adnan Syed, whose case gained international prominence as a result of the podcast “Serial.”

Syed, 42, was convicted in 2000 of killing his ex-girlfriend Hae Min Lee, who was 18 at the time of her death in 1999, as CrimeOnline previously reported. The podcast called into question some testimony that convicted Syed, who has steadfastly maintained his innocence.

The Baltimore State’s Attorney’s Office and Syed’s attorney conducted a year long investigation that found there were two other suspects in Lee’s murder and that prosecutors failed to disclose that information to the defense, according to the motion filed in Baltimore Circuit Court.

In their filing, the prosecutors wrote that while they no longer have faith in the conviction, they do not concede Syed is innocent, the Baltimore Sun reported. They have asked for a new trial while the investigation into Lee’s death continues and that Syed be released on his own recognizance.

“The State’s Brady violations robbed the Defendant of information that would have bolstered his investigation and argument that someone else was responsible for the victim’s death…. These concerns are highlighted by the new information regarding alternative suspects, and new evidence regarding the reliability of critical evidence at trial has caused the state to lose faith in the integrity of the convictions,” Becky Feldman, chief of the state’s attorney’s office’s Sentencing Review Unit, wrote in the motion.

Lee’s strangled body was found in a hidden grave in Baltimore’s Leakin Park. Prosecutors initially argued that Lee and Syed struggled in a car before he killed her.

After his conviction on charges of premeditated murder, kidnapping, robbery, and false imprisonment, a judge sentenced Syed to life plus 30 years in prison. Syed repeatedly appealed until Maryland’s Court of Special Appeals ruled in 2018 that he was entitled to a new trial. But Maryland’s top court overturned that ruling, and the US Supreme Court declined to take the case.