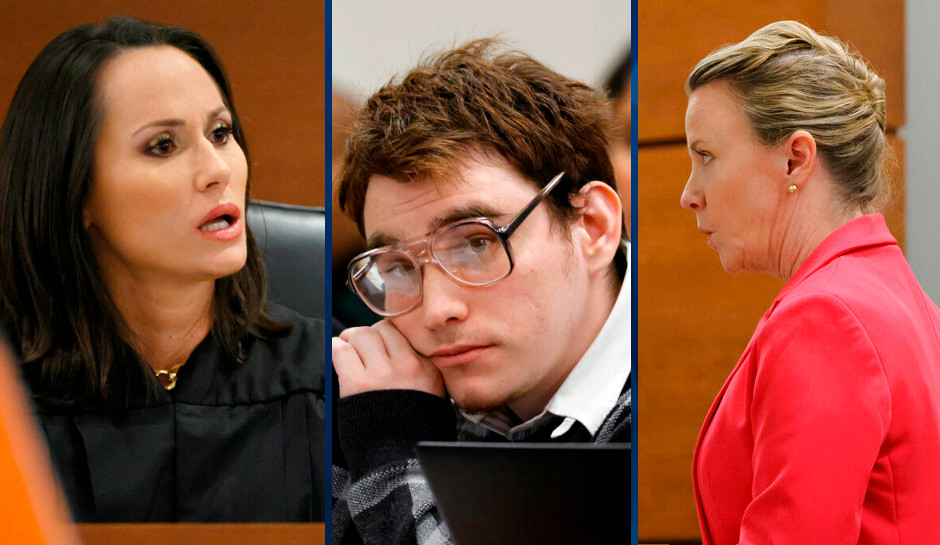 Two days after a Florida judge scolded attorneys for abruptly resting their case, the Parkland school shooter’s defense filed a motion asking her to “disqualify” herself from the case.

A jury is deciding whether Nikolas Cruz — who has already pleaded guilty to killing 17 people and wounding 17 others at Marjory Stoneman Douglas High School in 2018 — should be sentenced to death or life in prison.

During opening statements in August, Assistant Chief Public Defender Melisa McNeill said her team would be calling more than 80 witnesses to the stand in support of a life sentence. But on Wednesday, with jurors outside the courtroom waiting to come inside, McNeil rested her case after calling just 25.

The unexpected ending to the case prompted Circuit Judge Elizabeth Scherer to go off on the defense attorneys, as CrimeOnline previously reported.

“You all knew about this, and even if you didn’t make your decision until this morning, to have 22 [jurors] plus all of this staff and every attorney march into court and be waiting as if it’s some kind of game,” the judge said, providing a litany of other behaviors exhibited throughout the trial that she called unprofessional and “insulting.”

McNeil’s 22-page motion for disqualification accused the judge of being biased against the defense, saying that the courtroom admonition was “the zenith of the cumulative disdain the court has publicly expressed,” according to WPLG.

The motion included a statement from Cruz that said he was “seriously concerned about … Scherer’s impartiality and ability to be neutral in a proceeding where my life is literally at stake.”

Scherer asked attorneys to return to court Monday afternoon and for jurors to return on September 27 for the prosecution’s rebuttal. Closing arguments are scheduled for October 10.