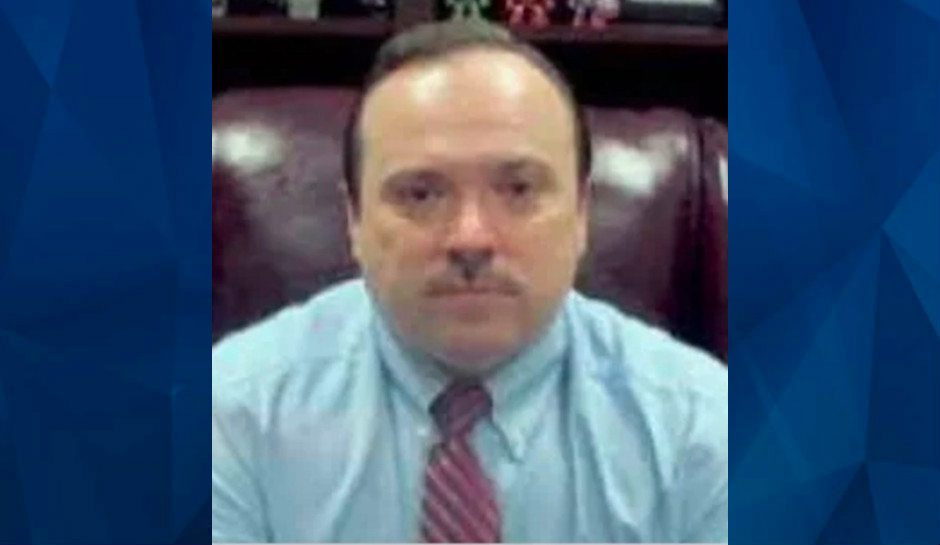 The Kentucky Supreme Court on Friday temporarily suspended the law license of prosecutor Ronnie Goldy for allegedly promising a defendant favors in court in exchange for nude images.

The Louisville Courier Journal first disclosed in July the 230 pages of Facebook messages between Goldy, the commonwealth’s attorney for Bath, Menifee, Montgomery, and Rowan Counties, and Misty Helton, who testified at a bar inquiry commission that the messages were valid and that she and Goldy had sexual relations.

Goldy testified at a hearing on September 8 that he didn’t recall any of the messages, but he didn’t deny exchanging messages with Helton.

Helton also testified that she provided images of herself to the prosecutor in exchange for him withdrawing warrants and securing continuances on cases. She said the mutually beneficial arrangement lasted for seven years.

A petition to temporarily ban Goldy from practicing law was filed on July 14 and said he “abused the trust of the public and brought the legal system into disrepute.”

The Supreme Court accepted the hearing officer’s recommendation but noted that it could not remove Goldy from his positiion because it is an elected post. He can only be removed by impeachment from the General Assembly.

Goldy could also be permanent disbarred.

The Courier Journal said that neither Goldy nor his attorney responded to query about whether he intends to leave office voluntarily. Goldy denies trading legal favors for sexual favors, WLEX reported.