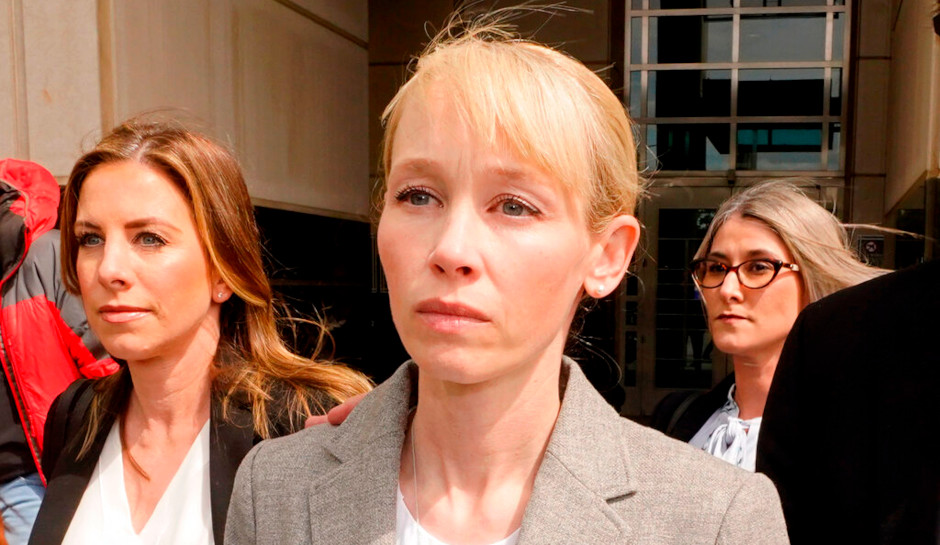 Sherri Papini: California ‘Super Mom’ Who Faked Her Own Kidnapping SENTENCED to PRISON

A California mother who claimed she was kidnapped and tortured for three weeks in 2016 — but was actually staying with an ex-boyfriend 600 miles from her home — has been sentenced to 18 months in prison for her elaborate hoax.

According to the Record Searchlight,  prosecutors asked for an 8-month sentence followed by three years on probation, but Senior U.S. District Judge William B. Shubb decided on a longer sentence for the so-called “super Mom,” Sherri Papini.

Papini pleaded guilty in April to two counts of mail fraud and making false statements that led to thousands of man-hours searching for her alleged “kidnappers” — and to her receiving $30,000 in victim’s compensation.

The plea agreement called for eight months in prison followed by three years of supervised release, but Papini’s attorney previously said the shame and embarrassment of what she did is enough; they asked for one month in prison and seven months under house arrest.

“A lesser sentence, such as the one month of imprisonment recommended by probation or home detention in lieu of incarceration, is not sufficient to achieve the purposes of sentencing.” the prosecutors wrote, as CrimeOnline previously reported.

Papini has also been ordered to pay more than $300,000 restitution to the California Victim Compensation Board, the Social Security Administration, the Shasta County Sheriff’s Office, and the FBI.

Before her plea, she was facing 34 counts of mail fraud, with a possible sentence of up to 20 years in prison, and another five years for lying to the FBI.

Papini was reported missing on November 2, 2016, and found 22 days later, emaciated and with cuts and bruises all over her body. She told investigators that two Hispanic women kidnapped her at gunpoint and provided descriptions for a sketch artist.

Investigators later learned via DNA that she was with an ex-boyfriend in Costa Mesa, far away from her Shasta County home.

The former boyfriend gave investigators information about her stay with him and said the two communicated with one another over prepaid cell phones for nearly a year before Papini executed her fake kidnapping plan.

After Papini’s guilty plea in April, her husband, Keith Papini, filed for divorce.