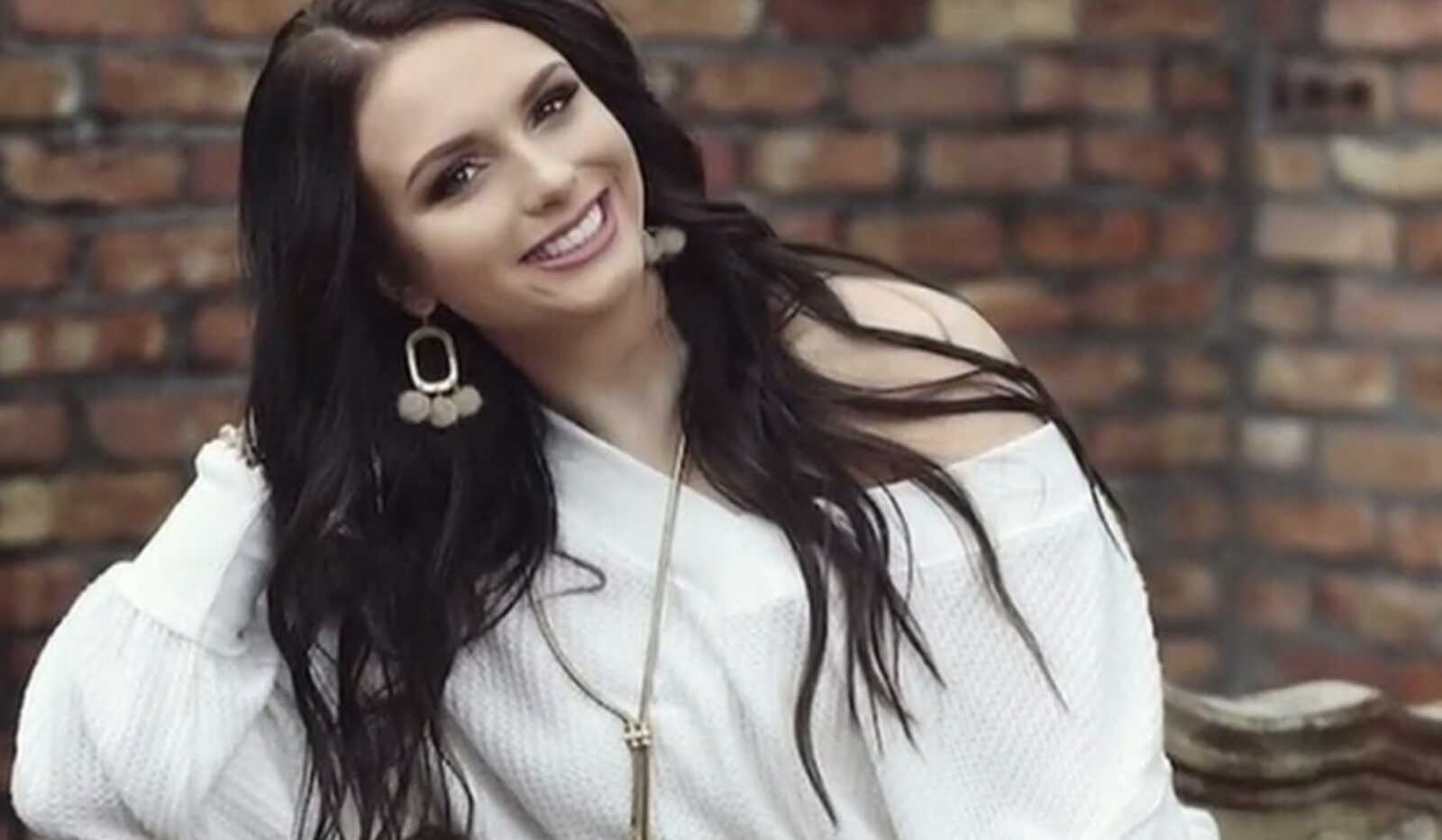 Baton Rouge police said Thursday that the spread of “misinformation” and “hideous” rumors is harming their investigation into the murder of Louisiana State University student Allie Rice — and hurting the 21-year-old’s family.

Rice was shot to death early Friday morning while waiting for a train to pass as she was heading home from a night with friends, as CrimeOnline previously reported. A surveillance system captured the sound of multiple gunshots followed by screeching tires at the time of the shooting — about 2 a.m. — but little else has come to the forefront as detectives comb leads and interview potential witnesses.

“That is absolutely incorrect,” Heinz said when asked about that claim on Thursday. “If there is somebody out there that has some information, please call us. … We have talked to everyone that is willing to talk to us.”

“If anybody thinks that we’re not taking any of these cases serious, they are gravely mistaken. If there’s a witness out there that feels as though we haven’t taken his report. … He needs to get in touch with us,” Heinz added. “I’m telling you right now. It is a rumor that we are ignoring a witness. That’s a hideous rumor. ”

Heinz and other members of the police department were holding a joint news conference with the mayor’s office about gang activity, but many of the questions from reporters were about the Rice investigation, according to WAFB.

“The family is in pain,” Police Chief Murphy Paul said. “They’re hurting and they’re mourning. I’m asking you to be respectful of that. When you put out misinformation, that hurts the family and that questions the integrity of our police officers. That interferes with our investigative efforts to find the person or persons responsible for this crime.”

Heinz also said that there was “zero indication” that Rice’s murder was the result of a gang initiation.

“If we had any indication that was the case, we would put it out there for the safety of the public,” he said. “But as of right now, (based on) everything we see, I can confidently say that is not the case.”

Some police officials have privately said that it appears the shooting may have been a random attack, but officially, police have not said whether they believe Rice was targeted.

Rice, a senior marketing major at LSU, worked at the Baton Rouge barbecue restaurant The Shed, which is co-owned by her parents. The Shed put up a $10,000 reward for information leading to the killer’s conviction, and since then other private donors have swelled the reward to $37,500.

See more reporting on the Allison Rice case from CrimeOnline.