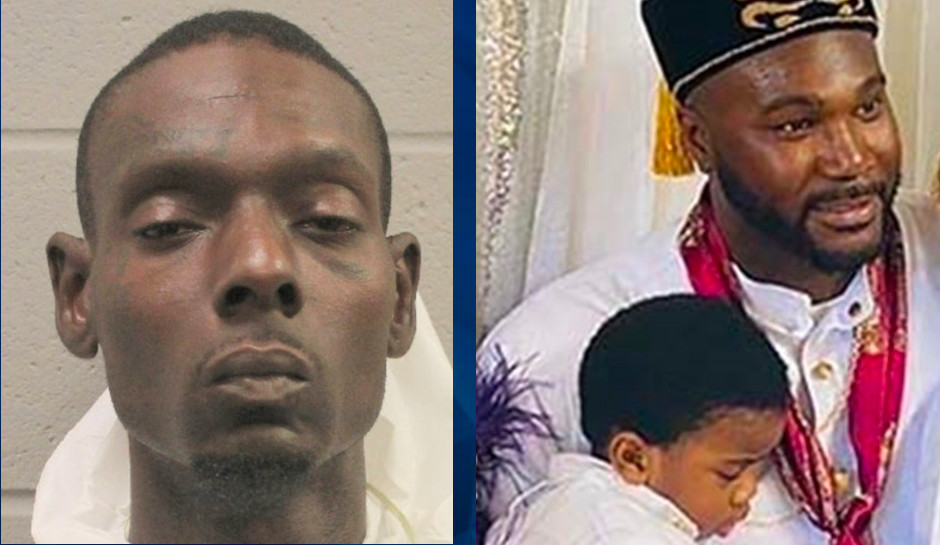 The suspect charged with murder in the deaths of Michael and Micah Essien is expected in court on Thursday.

The man accused of shooting a Texas father to death, stealing his SUV, and then abandoning it with the victim’s toddler locked inside is expected in court Thursday on murder charges.

Bolanle Fadairo, 38, has been charged with two counts of murder — one for 38-year-old Michael Essien and the second for Essien’s 2-year-old son Micah — and tampering with evidence, KHOU reports.

As CrimeOnline previously reported, the Houston dad apparently got into an argument with his killer Tuesday afternoon, according to police. After the shooting, the suspect fled in Essien’s SUV, which police later found abandoned, with the doors locked and the windows rolled up, charging documents say. The toddler inside was dead.

Police were unaware a toddler was involved until Essien’s wife called 911 several hours after the murder to report her husband and child missing. The vehicle was found about 30 minutes later.

Essien’s sister, Jessie Okon, told KHOU that her brother had two other children — a 5-year-old son and a 1-week-old infant.

Sources told the station that Fadairo and Essien were acquainted and that both worked as security guards. Sources also said that Fadairo claimed Essien owned him money.