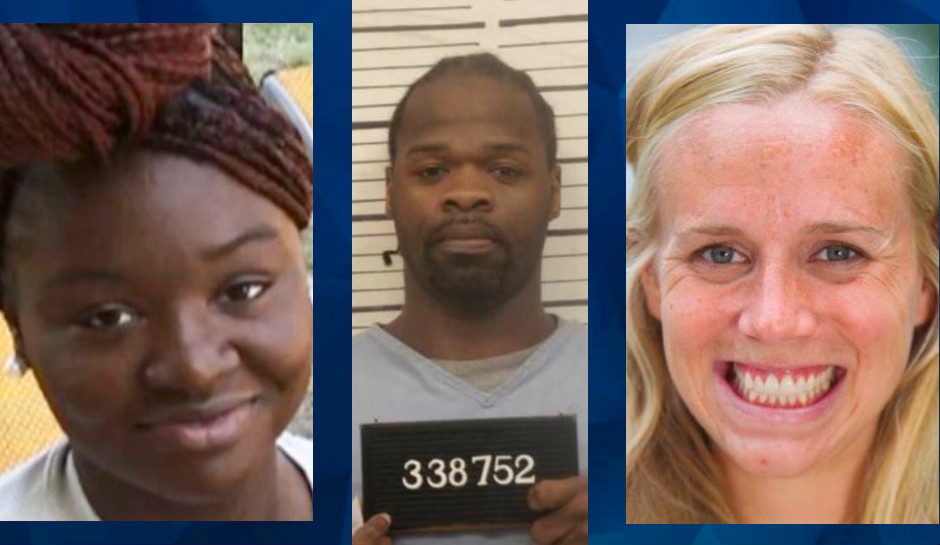 The woman suing Memphis Police for not properly investigating her September 2021 rape case — and leaving Cleotha Henderson on the street to allegedly kidnap and kill Eliza Fletcher — says she gave investigators everything she knew about the suspect, including his name and phone number.

But a rape kit from Alicia Franklin wasn’t touched by a Tennessee Bureau of Investigation laboratory for nine months, and it was two months longer before the lab identified Henderson as the suspect — the same day Fletcher’s body was found behind an abandoned house in south Memphis.

CrimeOnline has previously reported on the 2021 rape, and the lawsuit filed by its victim, but Franklin has now spoken out with details about her experience to WREG, saying she wants the police department held accountable.

Memphis police had Henderson’s identity within 18 hours of Fletcher’s September 2 abduction because they asked TBI to rush analysis of DNA they found at the scene. They did not ask for a rush after Franklin’s rape, and TBI’s lab has a 49 to 52 week backlog, the agency told WREG.

Franklin, who has since moved from Memphis, told the station she arranged to meet “Cleo,” a man she’d been talking with on a dating app, for dinner. They met at what he said was his apartment, but Franklin had doubts almost immediately — the apartment had a concrete floor and appeared to be under renovation. Then, he put a gun to her neck, pulled a black T-shirt over her head, and told her not to move or he’d kill her.

He forced her outside and into a vehicle, then to another apartment, where he sexually assaulted her several times.

“That’s when he raped me,” Franklin said. “I begged and pleaded. I was like, ‘Please let me go. I’m pregnant.’ He didn’t care at all. He said that he raped people on a daily basis.”

After Henderson fled, Franklin did too, leaving her purse behind and heading to police. She submitted the rape kit and brought officers to the scene, where she located her purse. She gave them Cleo’s name and his phone number, the address of where she initially met him.

Franklin said the incident report was done within three hours of the attack, and she spoke with a detective again the following day. They showed her a photo lineup, but she wasn’t positive she could identify her attacker. Police said some of the photos were outdated, and they told her they’d get better pictures. She never heard from police again, but she recognized Cleotha Henderson when he was arrested for Fletcher’s abduction and murder.

“I’ve been up all night thinking about this beautiful soul I can’t sleep I can’t eat! my heart pours out for her and her family especially those babies because I know what she experienced firsthand! may your soul rest in everlasting peace Eliza,” Franklin posted on Facebook after hearing about the murder, according to The Daily Memphian.

Franklin’s attorney, Jeff Rosenblum, told WREG that Fletcher is dead “because the police didn’t do what they should’ve done.”

“Had they done their job, had they evaluated this DNA kit, they would’ve confirmed Cleotha Abston-Henderson was the man who raped our client and he would’ve been off the streets before he was able to hurt anyone else,” he said, describing his client as “a hard-working person in our community that didn’t have the ability to pick up the phone and call the chief of police or the mayor or the governor.”

Franklin herself pointed out the discrepancy in an interview with the Daily Memphian.

“I was just an average Black girl in the city of Memphis, you know,” she said. “I just think it wasn’t a priority.

“I called back again like maybe four months later, and … they was like, ‘Well, just keep in mind that it can take anywhere from a year or two to process a rape kit.’ So at that point, I gave up.”

Memphis Police have not responded to a request for comment.