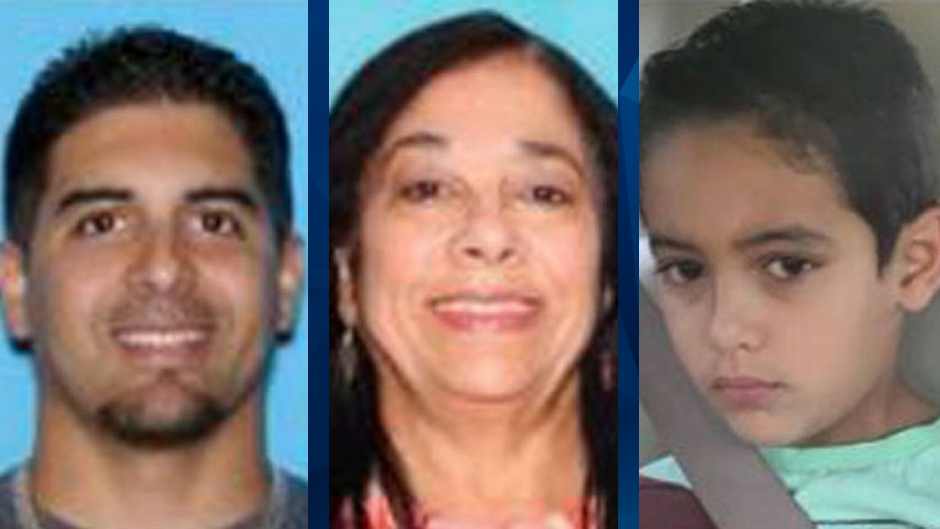 Police have found items belonging to a missing 6-year-old Florida boy with autism in a car abandoned in Maine, according to a private investigator involved in the case.

A spokesman for the Miami-Dade Police Department told WPLG that investigators were “trying to determine if the vehicle has any involvement” in the disappearance of Jorge “Jojo” Morales on August 27.

As CrimeOnline previously reported, the boy was believed to have been taken by his father, 45-year-old Jorge Morales, and paternal grandmother, 68-year-old Lilliam Morales, ahead of a custody swap with the boy’s mother, Yanet Concepcion.

Concepcion had been awarded custody of Jojo, although his father was allowed to have some custody but only during daytime hours. When Concepcion went to pick her son up on August 27, the apartment was empty.

The Florida Department of Law Enforcement initially didn’t issue an Amber Alert because of the custody arrangements but did so within days. An arrest warrant has been issued for the father.

The vehicle found abandoned in Littleton, Maine, by US Border Patrol agents is not the vehicle investigators thought the trio may have left in, so it’s not clear how this vehicle — a black Yukon — came to be connected with the missing boy. Littleton, a tiny town in northeastern Maine, is directly on the border between the United States and Canada.