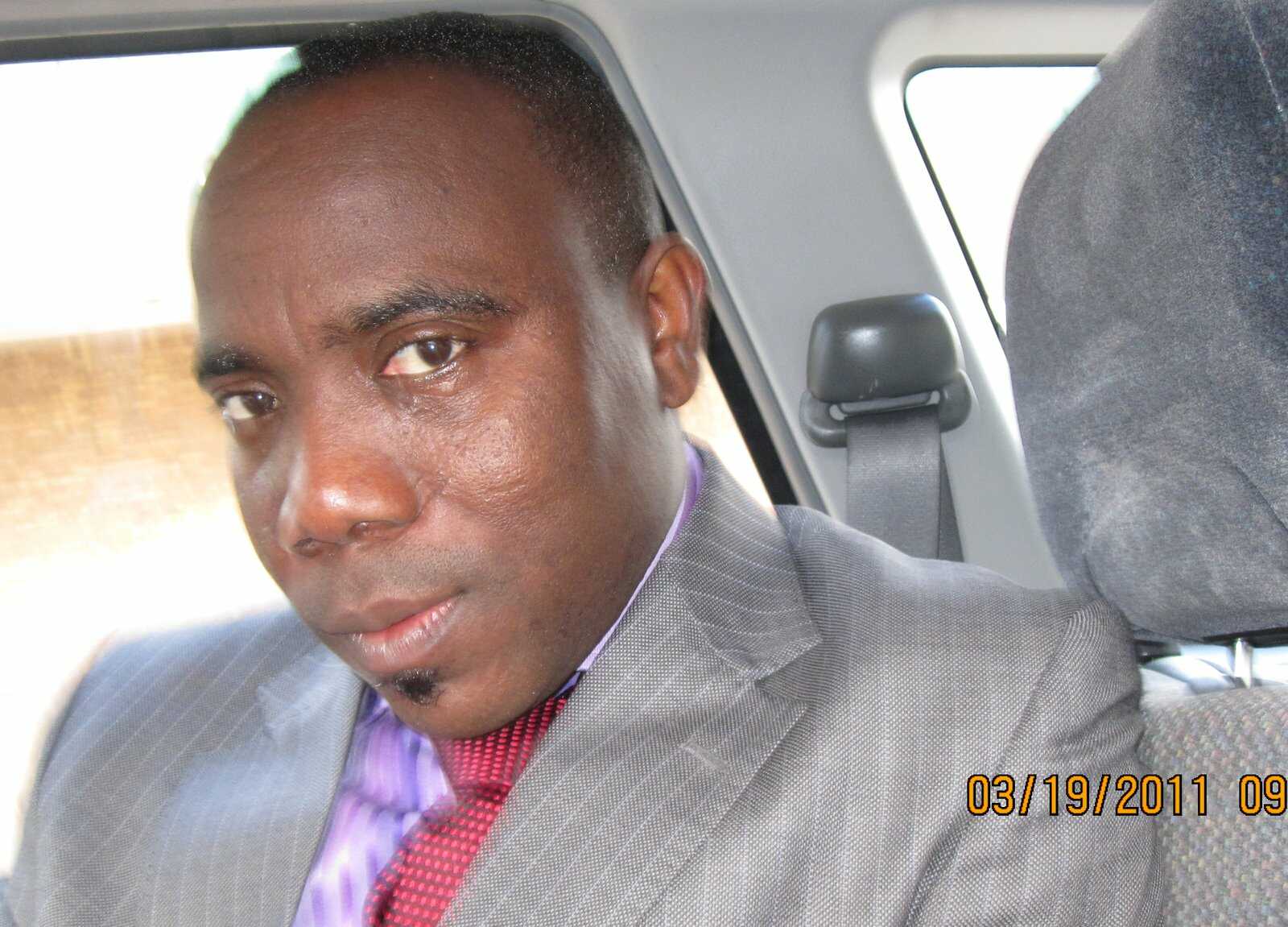 A 16-year-old girl is the latest person hit with charges in connection with the killing last month of a taxi driver in Queens.

The teen, whose identity has not been released, was charged with theft of services on August 25, but police only announced the arrest of Friday.

Kutin Gyimah, a 52-year-old father of four young children, transported five passengers on August 13, but when they reached their destination, the passengers walked away, as CrimeOnline previously reported.

Gyimah ran after them, and the passengers turned on him. They punched and kicked him, then began to walk away, but one of their number returned and hit Gyimah once more — a blow that sent him down on the sidewalk, where he smacked his head and didn’t move again.

A few days after the attack, police released video showing the beat-down and said they’d arrested two men, one identified as Austin Amos, 20, and another man in his 20s. Police said three girls, aged 13 to 16, were also involved.

Police said a teenage girl also turned herself in, but it’s not clear if that girl is the 16-year-old whose been charged.