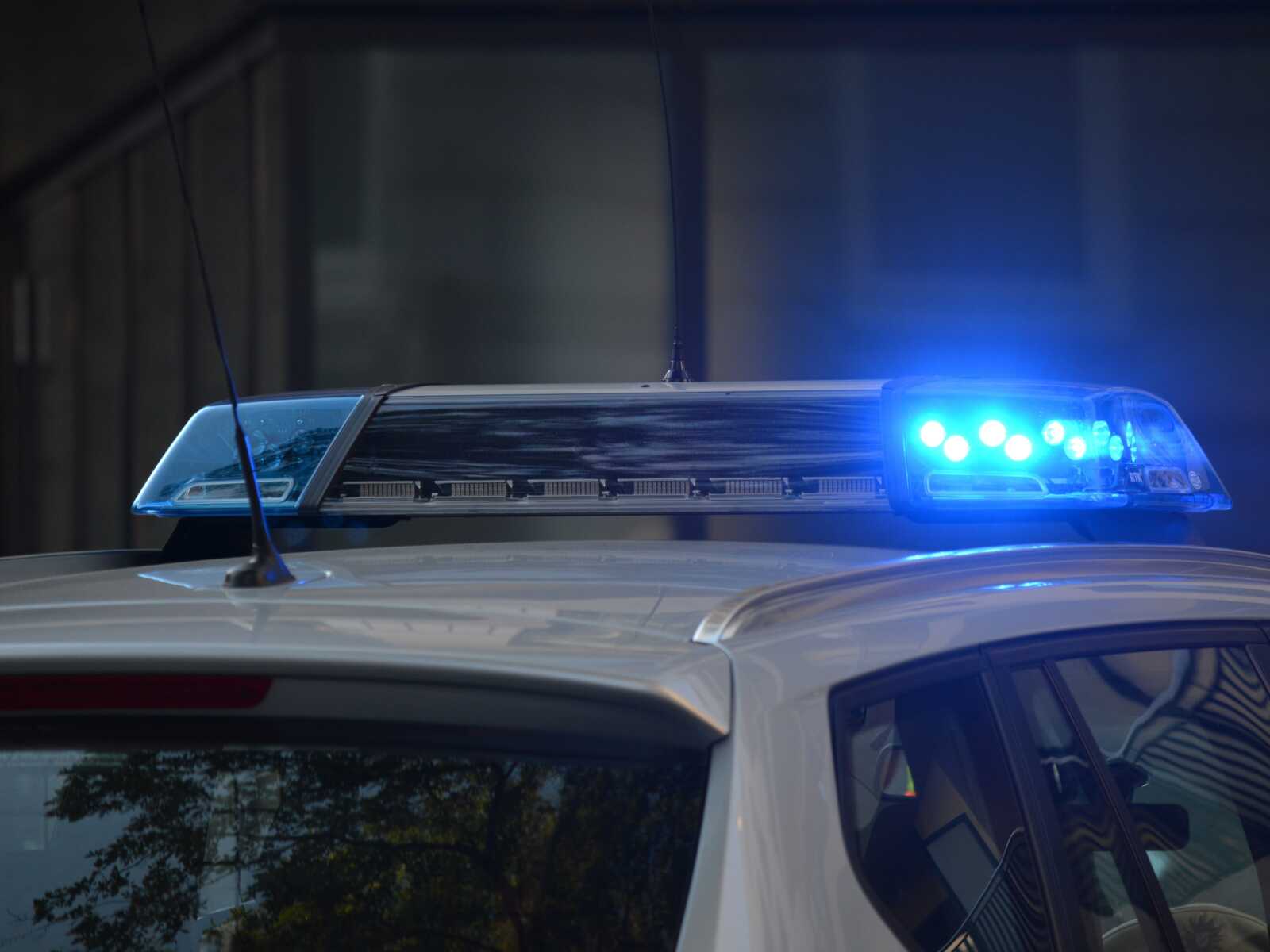 Tot Boy, 2, Hospitalized in Critical Condition After Shooting Himself With Unsecured Gun

A young Illinois child is in the hospital after he allegedly found a firearm in a home and shot himself, FOX 32 reports.

The incident happened Tuesday afternoon in the 300-block of Comstock Street in the city of Joliet, about 30 miles southwest of Chicago. Investigators believe the boy came upon an unsecured gun in the residence and fired a shot at his head.

Police were called to the home around 12:15 p.m. and responding officers started lifesaving measures immediately. Medics rushed the toddler to Amita St. Joseph Medical Center in Joliet. He was later flown by helicopter to Lurie Children’s Hospital in Chicago and is reportedly in critical condition, according to WLS-TV.

The boy’s mother was at the scene when police responded and is said to be cooperating with investigators. Police believe the boy found the gun in a bedroom.

Experts advise that the best way to prevent children from accidentally firing a gun is to remove guns from the home, according to Nationwide Children’s Hospital in Columbus, Ohio.

However, if a gun must be in the home, gun owners are urged to always keep guns unloaded and locked securely. Guns should be stored and kept out of sight and reach of children.

Ammunition should also be locked and stored separately from firearms.

The hospital recommends that gun owners use gun locks, lock boxes as well as gun safes for all guns in a household. In addition, keys and lock combinations should be hidden from kids.

Children should never be left unsupervised with a gun.