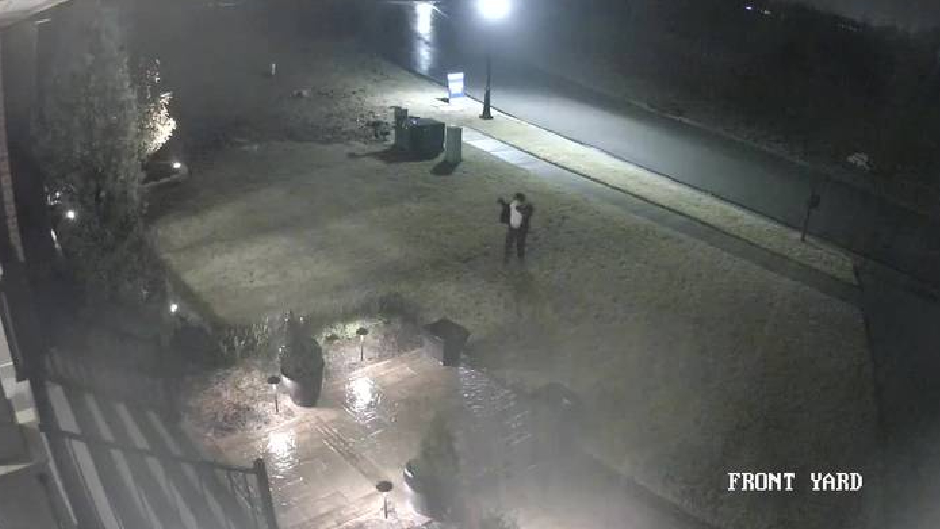 VIDEO: Mom Who Abandoned Autistic Son to ‘Save Him’ From Her Is Sentenced to Treatment, Not Jail

An Indiana woman who was arrested in February for abandoning her 5-year-old son in Ohio was sentenced on Tuesday to six months of mental health and substance abuse treatment.

Heather Adkins, 33, was also ordered to complete three years of probation. She is still barred from contacting her son, who is nonverbal and autistic, according to The Cincinnati Enquirer.

In February, Adkins drove to Tennesee and dropped off her two other children with a friend. She is believed to have then abandoned her son on a road in Colerain Township, Ohio. The boy was found wandering alone shortly thereafter. Colerain Township is roughly 75 miles from where Adkins lives in Shelbyville, Indiana.

Days later, Adkins was arrested in Kentucky after someone called the police on her for knocking on windows at a gas station, as CrimeOnline previously reported. Adkins allegedly provided a fake name, but cops ran her information and discovered she had an outstanding warrant for failing to pay a fine from 2011.

WXIX reported that Adkins was linked to the abandoned child case in Ohio after police there publicized the picture of him. Residents helped to identify the boy as Adkins’ son.

According to The Cincinnati Enquirer, it was raining when Adkins left her son on a road. The boy was seen waving down motorists before someone called 911. Ring footage obtained by WXIX showed the boy wandering around homes for more than an hour.

Following her arrest, Adkins reportedly told the news outlet that she abandoned her autistic son “to save him from me.”

“No, I didn’t leave him with anyone. I knew I would be forgiven. It would take a long time. I just had to be able to get rid of one last demon. All the burdens that I’ve carried for all these years that were never meant to be mine,” she commented.

As part of a plea deal, Adkins pleaded guilty to endangering children. A kidnapping charge was dropped.