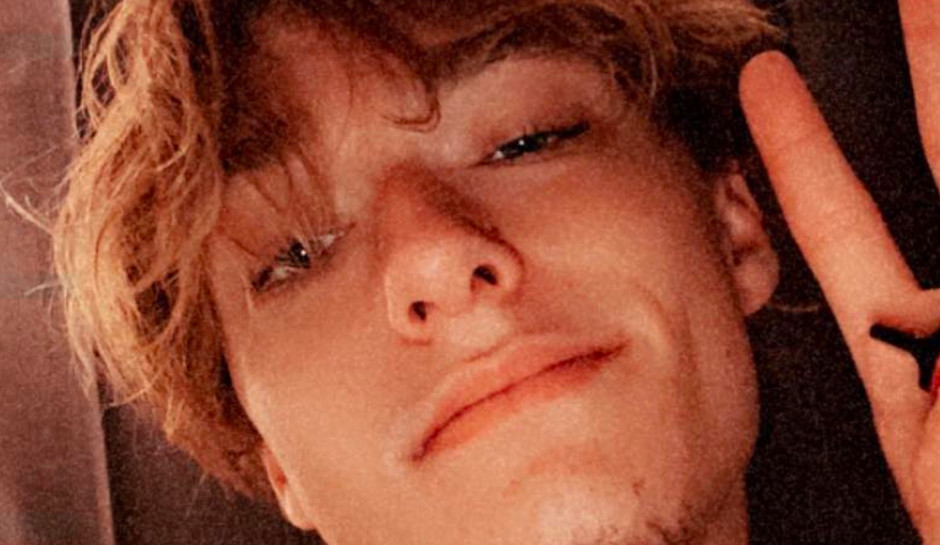 The 21-year-od man shot to death while visiting a patient in an Arkansas hospital room on Wednesday was visiting his fiancee, court documents filed in the case reveal.

Jade Pye told police Leighton Whitfield was in her fourth floor room at CHI St. Vincent Hospital North in Sherwood Wednesday morning when a man they both knew as “Ajay” — also as Raymond Lovett, 24 — entered the room, the Arkansas Democrat-Gazette reported.

Lovett “asked how long they had been together” and then shot Whitfield, Pye told police. She said he pointed the gun at her until she pressed the emergency button, then he fled the room, the police report says.

The suspect was later captured at a gas station 15 miles from the hospital, as CrimeOnline previously reported. Lovett, jailed on charges of capital murder and aggravated assault, pleaded innocent to both on Thursday morning and was ordered held on a $500,000 bond. Judge Milas Hale also issued a no contact order for “the victim and their address” should he post bail. His next court date in in November.

It’s not clear how the three knew one another, and police have not discussed a motive for the shooting.

Pye was hospitalized earlier this week for a kidney infection, she wrote on her Facebook page — just after the death of her father. After the shooting on Wednesday she wrote that she’d “lost everything now” and planned on “leaving Arkansas and I’m not coming back.”