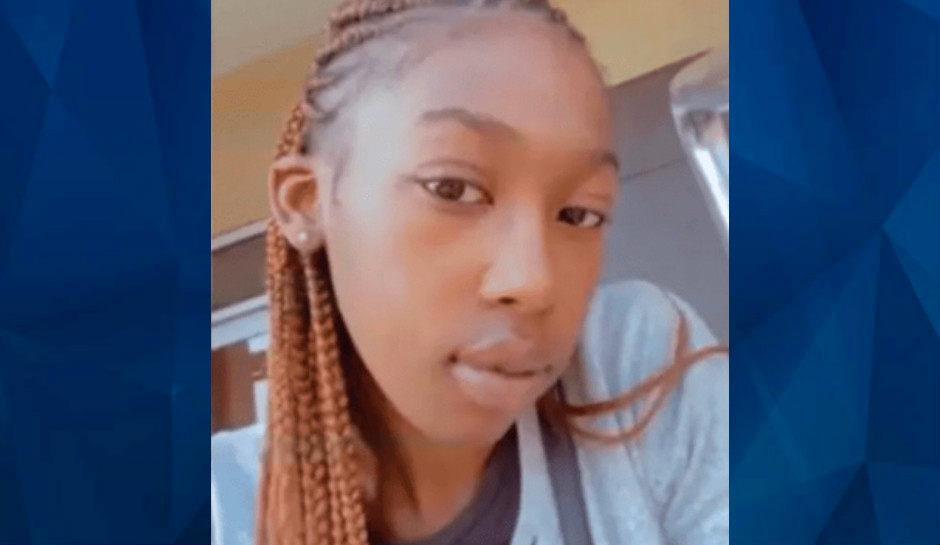 The ex-boyfriend of a woman found dismembered and stuffed into suitcases last month has finally been taken into custody and is being questioned about the murder by police.

Police had been looking for the former lover, who has not been named, since finding Dasia Johnson’s body in her Brooklyn apartment on September 21, as CrimeOnline previously reported.

Johnson, 22, had a restraining order against him when relatives asked for a wellness check on her. Two building security guards knocked on her door but were turned away by two men — one of whom as the ex-boyfriend. When security returned to the home later in the day, the men were gone and they found the grisly scene in the bathroom.

Sources told The New York Post that no charges have been filed against him yet.

Neighbors described the abuse the boyfriend heaped onto Johnson in the past and said she had been trying to get away, working with an organization that helps women escape abusive situations. But the boyfriend kept returning — the Post said he had been arrested in March when he showed up at her apartment, ostensively to pick up belongings.