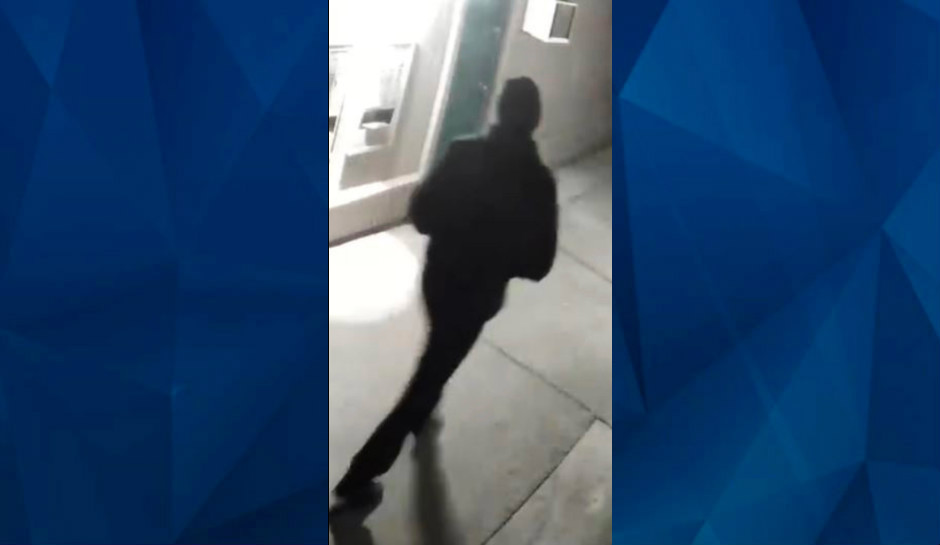 Police in Stockton, California, have released a photo they say shows a “person of interest” in five shooting deaths they believe are related.

As CrimeOnline previously reported, police haven’t confirmed the killings may be the work of a serial killer. Police Chief Stanley McFadden said the shootings have “some patterns and similarities” but that “we have no information that there is a serial killer.”

Police listed the five homicides they include in this grouping:

All of the victims were alone when they were killed, and none were robbed, police said.

The photo released by police shows the “person of interest” from the back with no identifying features and a map of locations.

The City of Stockton has put up a $75,000 reward for information leading to an arrest in the case, and CrimeStoppers has offered an additional $10,000.

Police have also opened a tip line specifically for information on these cases at 209-937-8167. Information can also be emailed to policetips@stocktonca.gov.

Video surveillance should be uploaded to stocktonpdca.evidence.com/axon/citizen/public/tips2022 or scan the QR code in the Facebook post. Anonymous information can be submitted to Stockton Crime Stoppers at 209-946-0600 or stocktoncrimestoppers.org