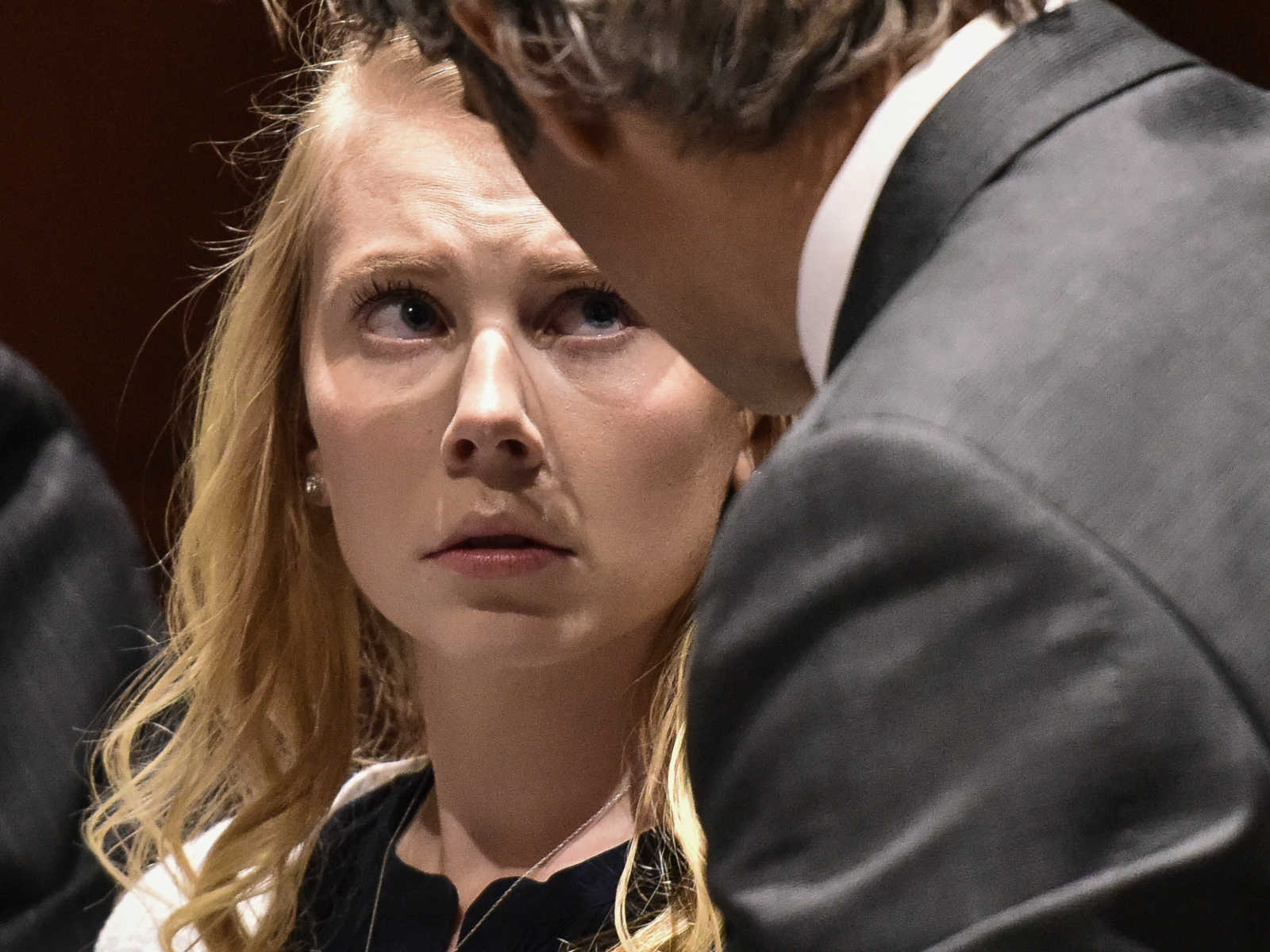 A jury found Brooke Skylar Richardson not guilty of murder, involuntary manslaughter, and child endangerment in her 2019 trial.

An Ohio judge has sealed the conviction of a former high school cheerleader for abusing her baby’s corpse .

As CrimeOnline previously reported, Brooke Skylar Richardson, now 23, was convicted in September 2019 of gross abuse of a corpse after the death of her newborn in 2017. The baby was stillborn, Richardson said, and she buried the baby girl in her parents backyard.

She was charged with murder, involuntary manslaughter, and child endangerment in addition to abuse of a corpse ,but a jury found her not guilty of the other charges

Richards was sentenced to three years probation after her conviction and was released from probation two years early, in 2020.

Warren County Common Pleas Judge Donald Oda II, the same judge who sentenced Richardson to probation and gave her the early release, ordered the conviction sealed, which essentially erases all mention of the conviction from the records, according to WCPO.

Oda said he was reluctant to erase all record of the case but did so anyway, against the wishes of the prosecution.

“There is no dispute that her offense is eligible to be sealed,” Oda said. “And I find she has been rehabilitated to the satisfaction of the court.”