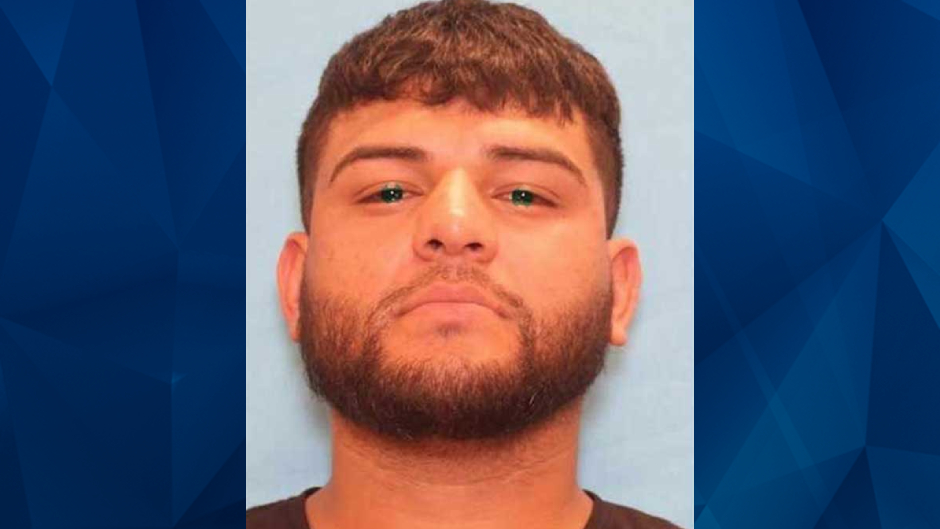 PICTURED: Ex-Boyfriend Sought in Murder of Mom Seen Being Forced Into Car at Gunpoint

Texas police have issued an arrest warrant in Monday’s shooting death of a woman who was reportedly last seen being forced into a car at gunpoint.

KTRK reported that the victim’s body was discovered in an SUV at a concrete barrier storage yard in Houston. Earlier that day, someone reportedly called 911 about a man forcing a woman into a vehicle at gunpoint at an apartment complex in Pasadena.

Pasadena police have not named the woman, but they have identified the suspect as her ex-boyfriend, Daniel Chacon, 30. The pair share a child who is OK and is with family, as CrimeOnline previously reported.

Police also said they believe the couple was the subject of two prior domestic violence calls. However, prosecutors reportedly declined to pursue charges in those cases.

“There had been a couple of other reports of disturbances, domestic violence instances, within the last few weeks. So, this was rapidly evolving. Those were still under investigation. Unfortunately, charges hadn’t been accepted yet on any of those cases. So, unfortunately, we are here (Monday),” police Sargent Raul Granados said.