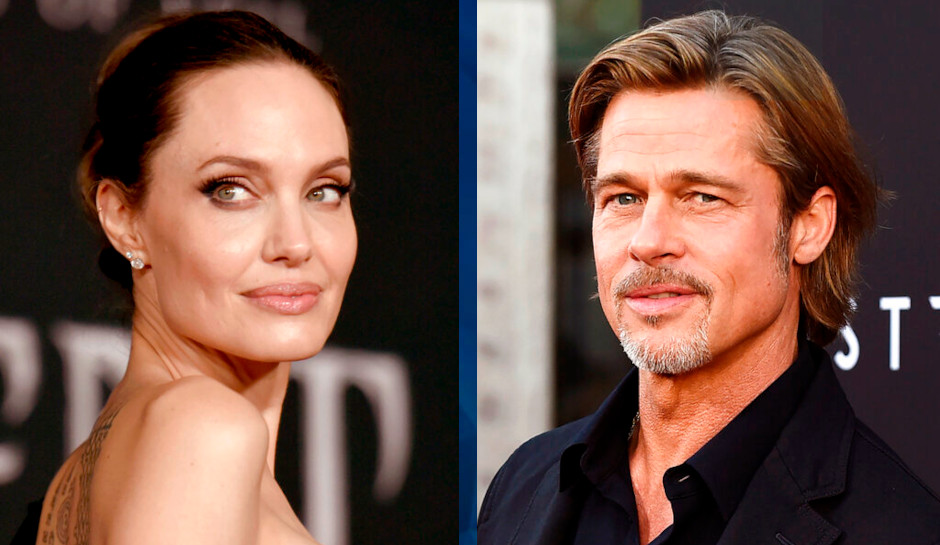 The filing details allegations of abuse Jolie says took place on a private plane flight in 2016, prompting her to file for divorce.

Angelina Jolie disclosed new details about what she describes as abusive behavior toward her and their six children on the part of ex-husband Brad Pitt during a private plane trip in 2016.

The disclosures come in a countersuit Jolie filed on Tuesday in the former Hollywood power couple’s ongoing fight over ownership of a French winery they bought while they were still married.

The September 2016 flight from France to California has already made headlines both at the time of the incident and in August, when celebrity media outlets uncovered that she had filed a Freedom of Information Act request anonymously for the FBI’s records of the incident, as CrimeOnline previously reported.

The FBI investigated the incident because it has jurisdiction over international flights. According to the recent complaint filed by Jolie in Los Angeles, the FBI “concluded that the government had probably cause to charge Pitt with a federal crime for his conduct that day,” the New York Times reported.

But, as several media outlets reported in August, after an FBI agent provided the US Attorney’s Office with a probable cause affidavit and discussed it with the office, “it was agreed by all parties that ciminal charges in this case would not be pursued due to several factors,” the heavily redacted FBI report said.

The new filing says that “Pitt choked one of the children and struck another in the face” and “grabbed Joe by the head and shook her.” At one point, it says, “he poured beer on Jolie; at another, he poured beer and red wine on the children.”

The incident began, the filing says, when Pitt accused Jolie of being “too deferential” to the children. Cornering her in the bathroom, he allegedly yelled at her, grabbed and shook her, threw her against a wall, and “then punched the ceiling of the plane numerous times, prompting Jolie to leave the bathroom.”

He reportedly attacked one of the children who came to Jolie’s rescue.

It’s not clear from the redacted FBI report if it includes the reported attacks on the children, who are now ages 14 through 21. Jolie filed for divorce a week after the plane trip.

The filing comes as a cross complaint against Pitt, who is suing Jolie for selling her part of the winery Chateau Miraval to Stoli Group without his permission.

“Jolie pursued and then consummated the purported sale in secret, purposely keeping Pitt in the dark, and knowingly violating Pitt’s contractual rights,” his lawsuit alleged.

Jolie contends that the couple had no agreement to seek permission to sell, as Pitt claims, and that Pitt had refused to come up with a plan for dissolution of the partnership in the event their marriage failed. According to Jolie’s cross complaint, she is reluctantly bringing the abuse into the forefront.

“She has gone to great lengths to try to shield their children from reliving the pain Pitt inflicted on the family that day,” the countersuit says. “But when Pitt filed this lawsuit seeking to reassert control over Jolie’s financial life and compel her to rejoin her ex-husband as a frozen-out business partner, Pitt forced Jolie to publicly defend herself on these issues for the first time.”