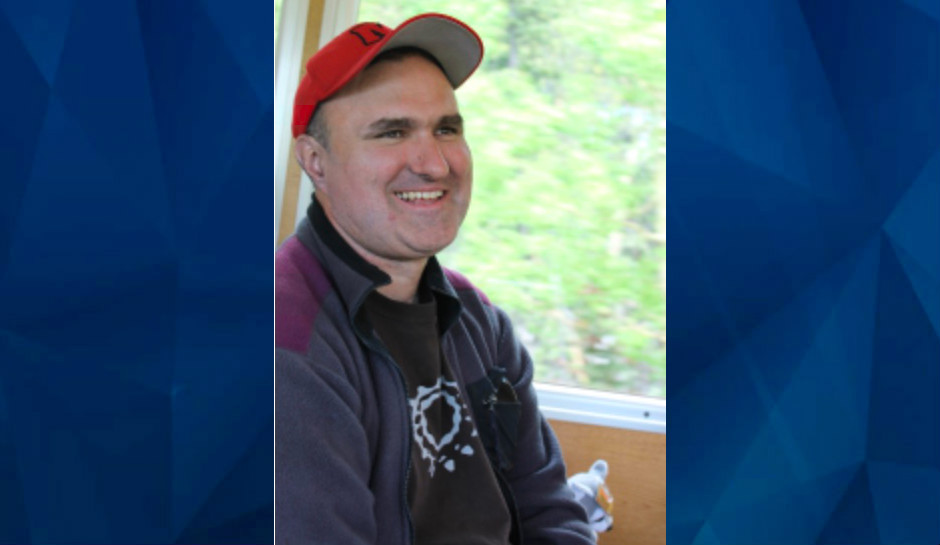 A University of Arizona professor was shot and killed Wednesday afternoon by a former student.

As CrimeOnline previously reported, the shooting at the John W. Harshbarger Building — home of the school’s hydrology and atmospheric sciences department — shut down the the campus and prompted the cancelling of classes for the remainder of the day.

The Tucson university identified the professor as Thomas Meixner, who was the head of the department. Meixner was rushed to Banner-University Medical Center after the shooting, where he died from his injuries.

Campus police identified the shooter but said he had left the area. Late in the afternoon, they said they’d located the suspect and taken him into custody. He was identified as  Murad Dervish, 46, a former student of Meixner, KOLD reported.

UA campus police Chief Paula Balafas said at a news conference there were two witnesses to the shooting, which took place inside the Harshbarger building. She said police were called just before 2 p.m. about a former student in the building who had previously been barred, but the shooting had already taken place when officers arrived.

Arizona Department of Public Safety officers took Dervish into custody at a traffic stop in Gila Bend, about 120 miles from Tucson, shortly after 5 p.m. He was booked into the Pima County jail without bond, although his exact charges have not been announced.

Robert C. Robbins, president of the university, called Meixner “a beloved member of our University of Arizona community” and asked for privacy on behalf of his family.