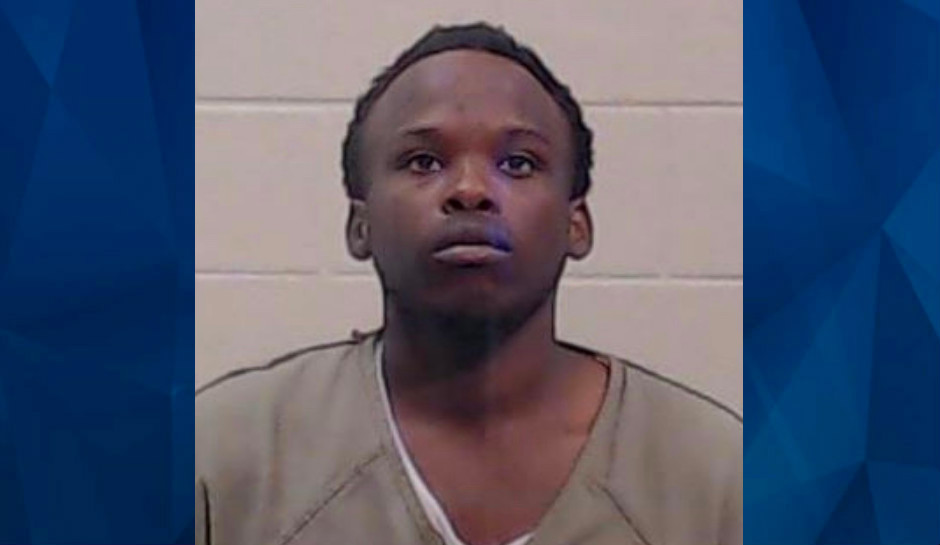 An 18-year-old Texas man has been charged with attempted murder after he broke into the newborn nursery at Odessa Regional Medical Center and tried to strangle two infants.

Marcus McCowan Jr. was at the hospital on Monday with his girlfriend, who had gone into labor, according to KMID.

An arrest affidavit says that nurses called 911 at about 6:30 p.m on Monday about a man choking an infant. Officers scuffled with the suspect, McCowan, and eventually got him in handcuffs, but even as he was being taken away, he unsuccessfully tried to get an officer’s gun out of the holster twice.

According to the affidavit, a nurse said that the incident began when McCowan approached her at the nurse’s station, grabbed her arm, and made an “unintelligible statement.” When nurses asked him to leave the area, he began running back and forth in the hall. The nurse said his behavior was “odd and unreasonable.”

McCowan next approached a mother with her newborn in a carrier waiting to be discharged. The nurses in that area said he focused his attention on the baby but walked away when the the mom moved the baby out of his sight. A few minutes later, the nurses said, they heard what sounded like stomping and saw McCowan running at them at full speed, yelling and screaming.

He tried to break into the nursery, which is kept locked, pushing a nurse to the floor. When his efforts to break into the nursery proved futile, he grabbed the newborn who had been waiting for discharge with the mother and took the baby into the Lactation Room. A nurse ran into the room after him and saw him with his hands around the baby’s neck. Nurses frantically wrestled the baby away as its color changed from lack of oxygen.

They removed McCowan from the Lactation Room, and he once again tried to break into the nursery — this time successfully. A respiratory therapist, who heard the commotion, had run into the area, saw McCowan enter the nursery, and followed him in.

The therapist told police that McCowan began to strangle a newborn girl with both hands, then picked the baby up by her neck and began to shake her, telling the infant to “die.” When he made a motion to throw the little girl to the floor, the therapist caught him and tried to pull him down to keep the child from falling. She said she stayed with the two — protecting the baby’s head — until a security officer arrived, and the two of them got the infant away from McCowan, the Odessa American said.

In addition to attempted murder, McCowan was also charged with assault, assault of a public servant, resisting arrest, attempting to take a weapon from an officer, criminal trespass, and possession of a controlled substance. He was booked into the Ector County Law Enforcement Center on a $228,000 bond. He was still behind bars on Thursday evening.