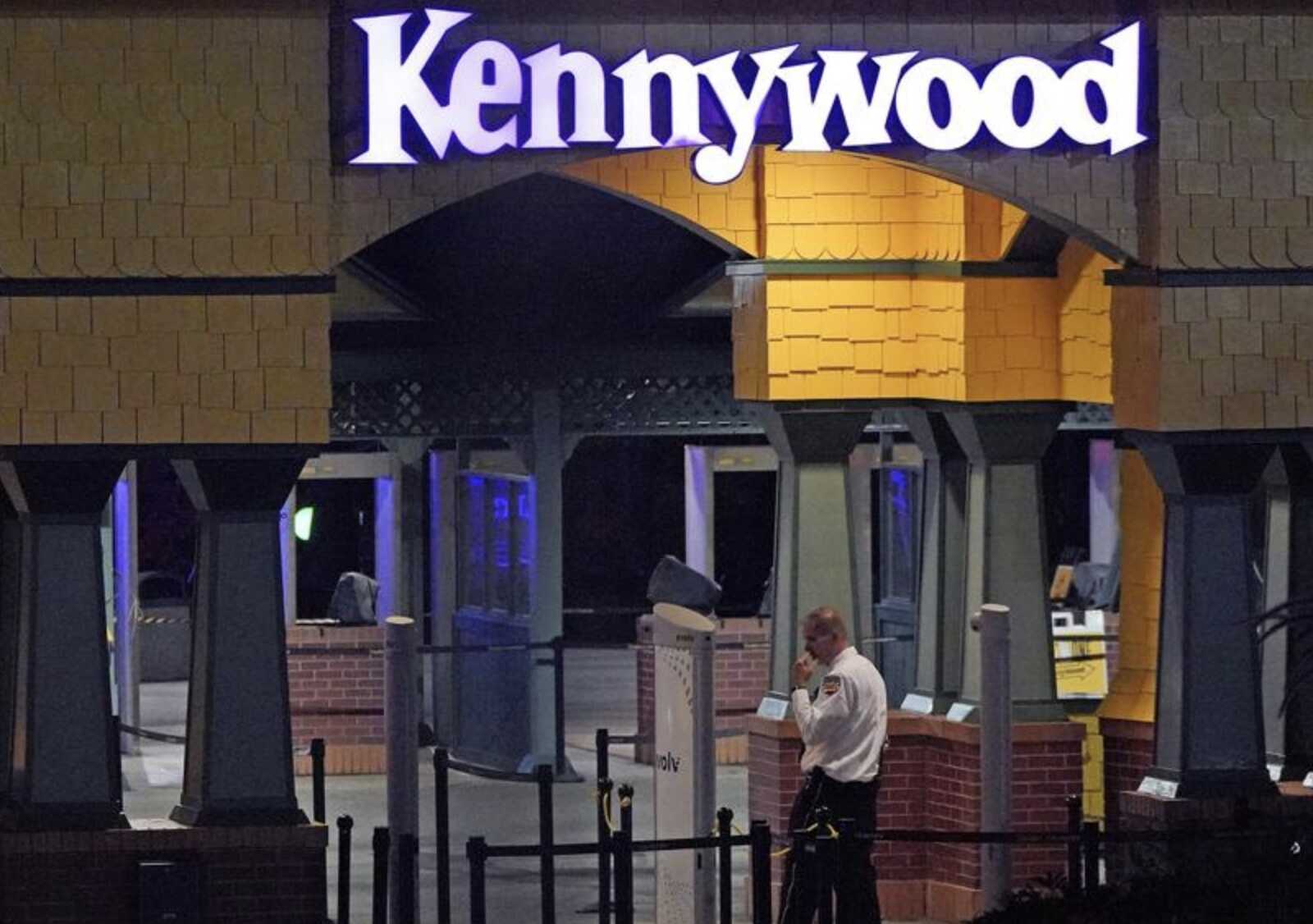 A 15-year-old boy has been arrested in a shooting last month at a Pennsylvania amusement park that wounded three people, including two more teenagers.

Allegheny Police Superintendent Christopher Kearns said that investigators believe there was second gunman, “most likely” another juvenile, and are still looking for that person, The Associated Press said.

The teen is being charged as an adult with aggravated assault, reckless endangering, and firearms crimes, police said.

The 15-year-old suspect was also said to have suffered a graze wound on the thigh, and it’s not clear if he was counted among the three wounded.

Several more people were treated for injuries as festival attendees were trampled in a chaotic exit from the park.

Police found one handgun in the park but weren’t sure how it got there since there are metal detectors at the park entrances. Investigators are looking at the possibility that the guns may have been thrown over the park fence or carried in by someone climbing over the fence, the AP said.

The park was shut down after the shooting and soon announced additional security measures in place for the remainder of the festival, scheduled to run until mid-October.

Several additional people received medical care after they were trampled as attendees fled what was supposed to be a fun Saturday evening. Officers recovered one handgun inside the park. It is not clear how the gun got into the facility, which uses metal detectors at its entrances.

Investigators said the gunfire erupted in the midst of a feud between two rival groups of teenagers that as led to other shootings in the area.