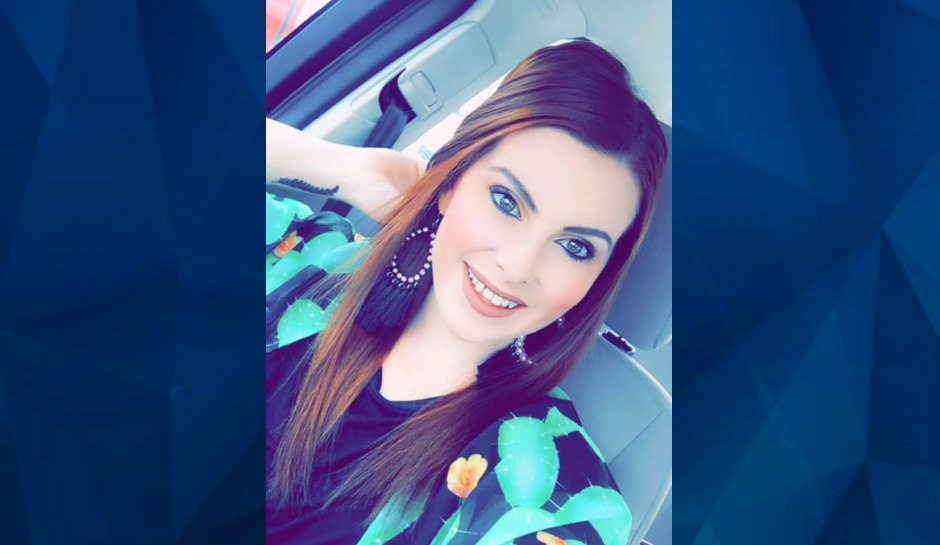 A Texas woman will serve the rest of her life behind bars for murdering one of her young children who was bedridden, KTRK-TV reports.

On Wednesday, Lauren Kay Dean pleaded guilty to a charge of murder in connection with the death of 7-year-old Jordynn Barrera. A judge sentenced Dean to life in prison plus 20 years for two additional counts of abandonment endangering a child.

Prosecutors alleged that on January 30, 2020, Dean left her three children alone in the family’s apartment to visit a bar.

As CrimeOnline previously reported, police in Bay City were later called to conduct a welfare check at the woman’s apartment, and when an officer arrived at the unit, Dean was back home.

Dean allegedly invited an officer into the apartment to show that the kids were OK, but Barrera was found deceased.

Barrera had been diagnosed with Down syndrome and cerebral palsy and was non-communicative. She required a feeding tube and care around the clock.

Two younger children, a 3-month-old and a 5-year-old, were also in the apartment.

Police arrested Dean and booked her into the Matagorda County Jail. At the time, she was initially charged with three second-degree felonies: endangering a child, abandonment, and imminent danger of bodily injury. She was later charged with capital murder of a person under the age of 10.

Prosecutors alleged that Barrera died because her mother left her to party with friends at the bar.

Dean pleaded guilty to avoid a jury trial and the possibility of the death penalty, according to the Bay City Tribune.

Bay City is about 80 miles southwest of Houston.