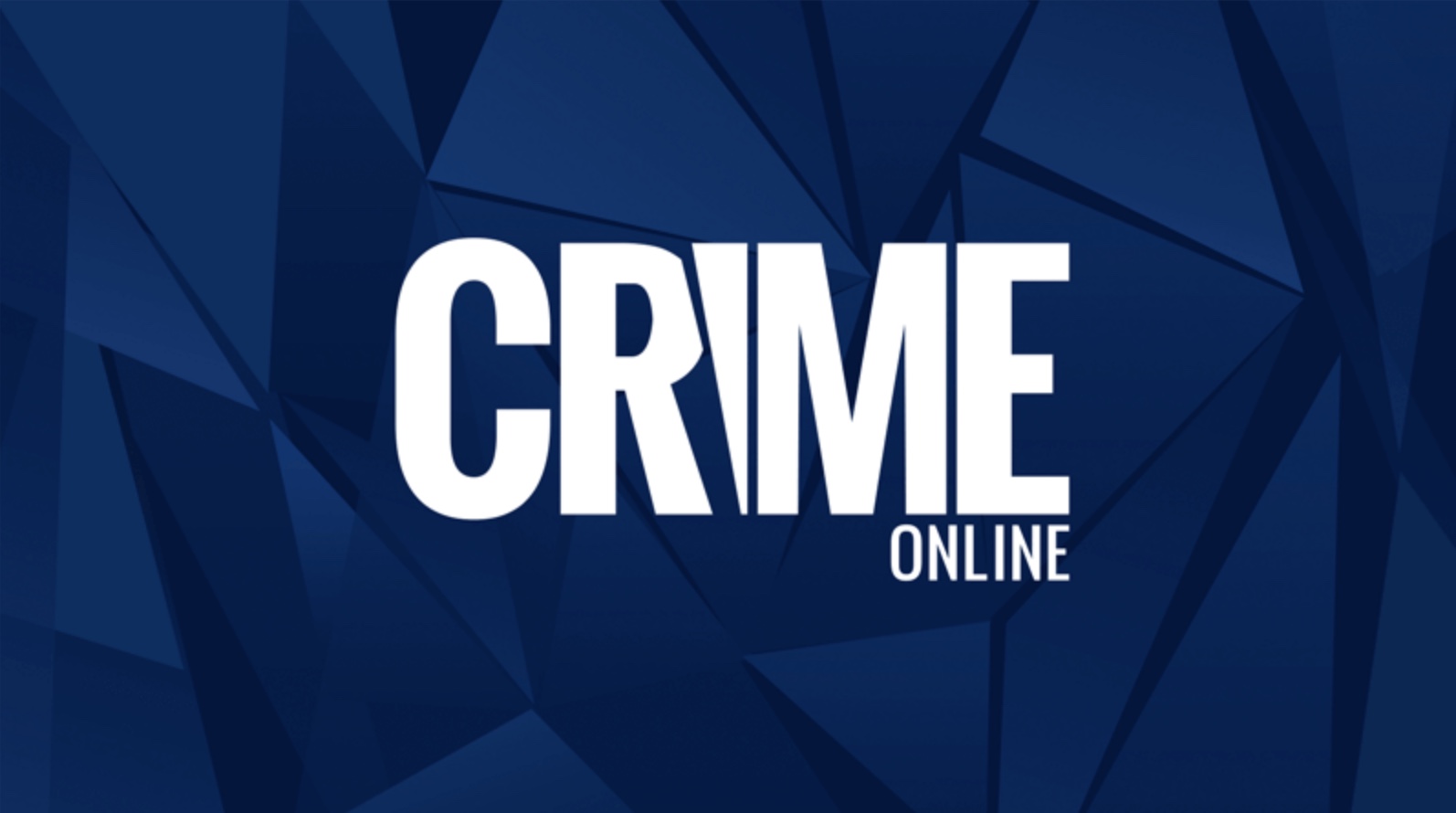 A 14-year-old Colorado girl who disappeared after a high school football game on September 30 has been found and may have been actively trying to avoid being found by police or her family.

Chloe Campbell was taken a hospital for a medical evaluation and her parents notified after she was located at a home in Thornton, about 30 miles from her home, Boulder Police said late Monday.

Detectives aren’t providing many details while they continue their investigation.

“While investigators continue to believe that Chloe ran away, there is an ongoing investigation about where she was and what occurred while she was separated from her family,” Boulder Police Chief Maris Herold said.

Deputy Chief Stephen Redfearn added that detectives do not believe she was held against her will, and from numerous sightings and discussions with her friends, they were confidant she was alive.

“There are indications that considerable steps were being taken by Chloe to avoid contact from law enforcement as well as her family,” he said. “We, however, had indications that she was alive throughout the week, and we are relieved that she has been located.”

Redfearn said that detectives, working with the FBI, developed new information early on Monday that led them to Thornton. The missing girl had “no readily noticeable injuries” when officers reached her.

Redfearn also explained why an Amber Alert had not been issued in the case — those are reserved for the most serious of cases where there is evidence of an abduction — and said that the Colorado Bureau of Investigation was preparing to issued a Missing and Endangered Person Alert when Campbell was located.

Chloe’s father, David Campbell, filed a missing person report on October 1 after Chloe didn’t come home at the end of the Boulder High School football game the night before, as CrimeOnline previously reported. Over the weekend, the family said it received a photo from an unknown Snapchat account that showed Chloe appearing “injured and unwell.” They did not share the photo with media, and police did not mention it.

Redfearn said that charges are still possible if the investigation determines that anyone was criminally culpable for Chloe’s disappearance.