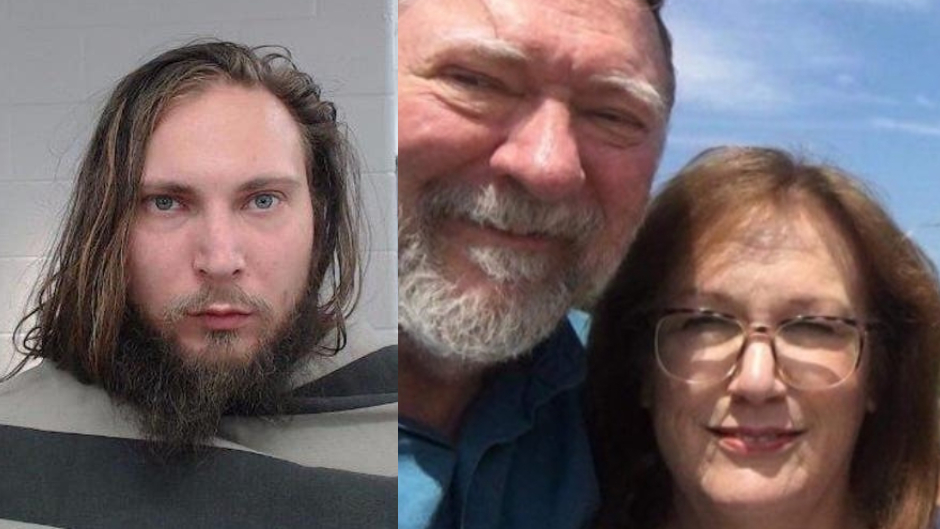 The son of a Texas couple who was found fatally shot in their home on Thursday was arrested for allegedly stealing his parents’ car from the scene.

According to KXAS, Samuel Scarlett, 28, is considered a person of interest in the murders of his father and mother, Mike and Kay Scarlett, 66 and 68, at their Joshua home. The Johnson County Sheriff’s Office said the couple was dead for as long as three days before their family requested welfare checks.

The slain couple’s son was arrested at Texas Health Huguley Hospital, where their truck was parked in the parking lot, as CrimeOnline previously reported. He is charged with unauthorized use of a vehicle, but not his parents’ murders.

Police believe Samuel drove his parents’ car from their home. He remains jailed on a $100,000.