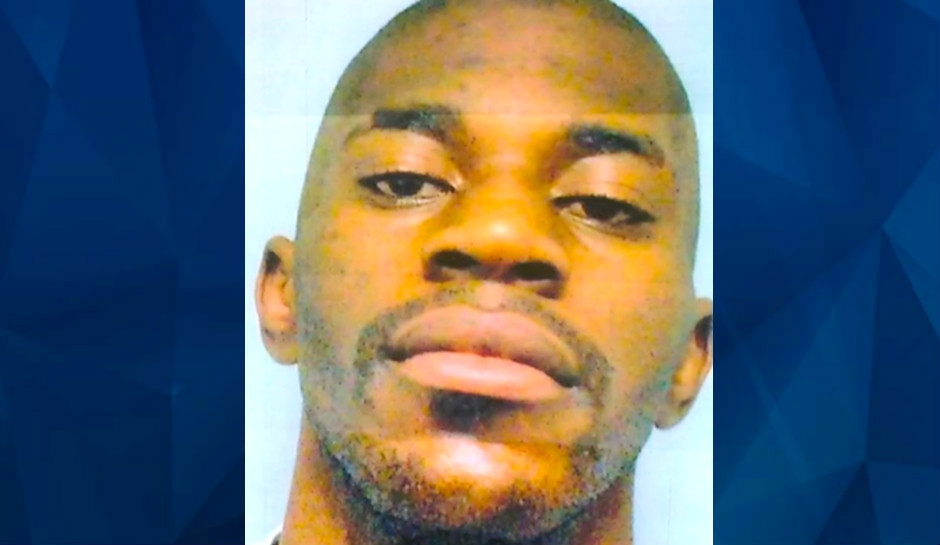 The suspect in the shooting deaths of five people in a South Carolina home on Sunday was arrested early Monday in Georgia.

As CrimeOnline previously reported, investigators found four people dead at the Inman home early Sunday evening. A fifth person was taken to a hospital, where he died from his injuries.

All of the victims were adults, and they were unrelated, the Spartanburg County Coroner’s Office said.

James Douglas Drayton reportedly robbed a convenience store in Burke County, Georgia, early Monday morning, the Burke County Sheriff’s Office said, but deputies spotted him and gave chase, according to WHNS. Drayton crashed his car and took off running, leading deputies on a “lengthy foot chase” before he was captured.

Spartanburg County Sheriff Chuck Wright said that Drayton confessed to the robbery and the murders and gave specific details about the victims. Drayton had been living at the house, which Wright described as a “safe haven” for people doing drugs, for about two weeks at the time of the incident. Wright noted, however, that the five men who were killed in Spartanburg County were victims, first and foremost.

“God still loves us even if we make dumb choices,” Wright said.

Those men have been identified as:

Drayton faces multiple charges in Georgia, where he’s being held in the Burke County jail. He faces murder and possession of a weapon while committing a violent crime charges in South Carolina. It’s unknown when he will be returned to Spartanburg County.