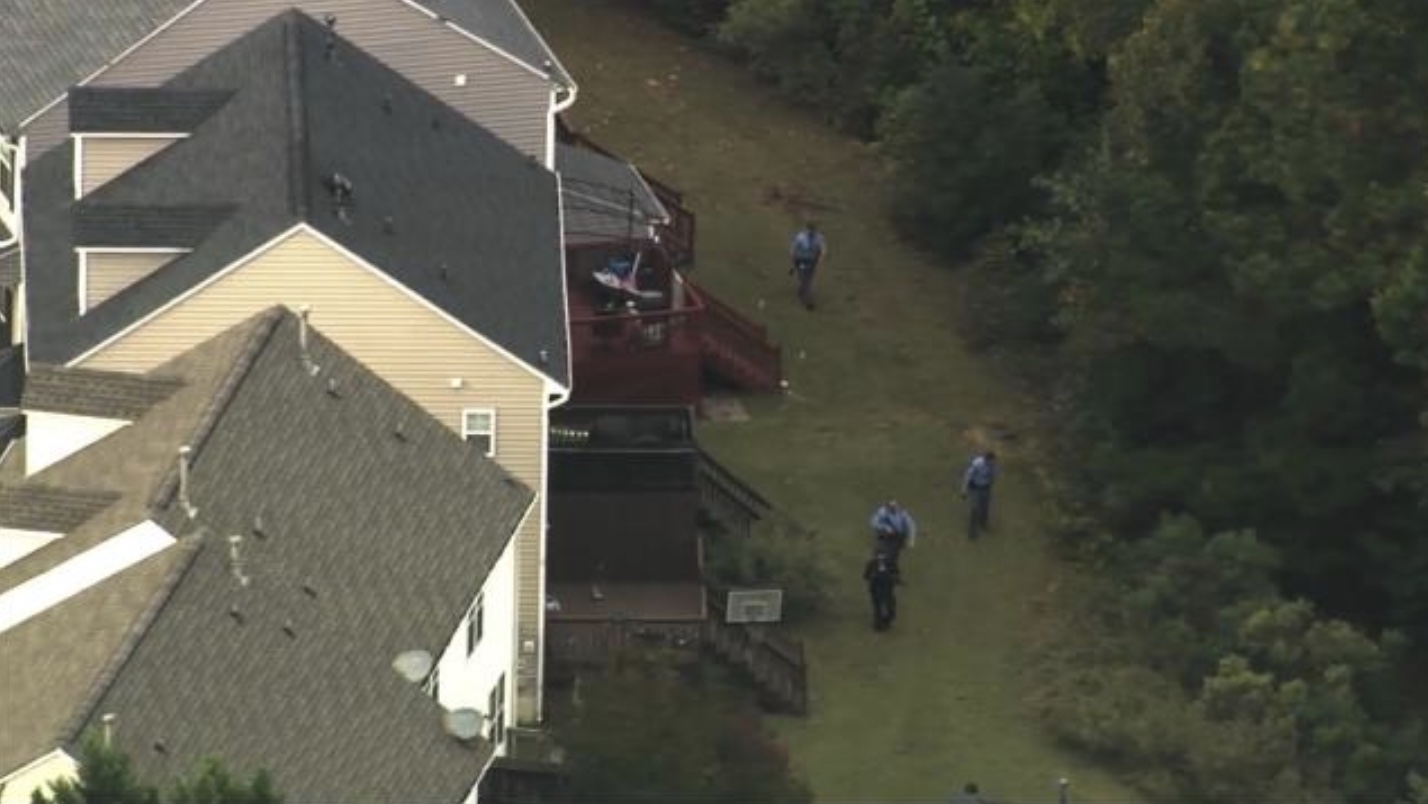 Update: Police Believe They Have Neighborhood Shooting Suspect Surrounded in a Barn

Update: 8:45 p.m.: Raleigh police say they believe the suspect is in a barn near the crime scene. Police have the barn surrounded and are working to make entry to the barn, WRAL reports. They do not know the suspect’s condition.

Update 8:30 p.m.: Raleigh police now say no suspects are in custody. A news conference is imminent.

This remains an active investigation. No suspects are in custody at this time. Residents in the affected area are advised to remain in their homes until further notice.

Update: 8:19 p.m. A suspect is in custody in the shooting incident in Raleigh’s Hedingham neighborhood, WRAL reports.

An off-duty police officer was shot and killed, WRAL reported.

WNCN reported that another officer was wounded in the shooting which began around 5 p.m.

Law enforcement sources told both WRAL and WTVD that several other people were dead as well.

The gunman was still at large.

“I heard two gunshots, and they were really loud so I knew something was close by and then I heard three other gunshots,” said Robert, a witness who spoke with WRAL and did not want to give his last name. “I saw him basically pass my house in the backyard. He had a long barrel shotgun. He was dressed in camo. He had a full backpack on that was also camouflage.”

WTVD reported that the suspected shooter was a white teenage male with a long gun.

Shortly before 8 p.m., Raleigh police said the investigation remained active and cautioned residents of the Hedingham neighborhood to “follow the directions of law enforcement officials on the scene.” About an hour earlier, they cautioned residents to remain inside.

WakeMed reported that it had received four patients at their trauma center related to the shooting.

Police officers could be seen walking through the neighborhood, including behind homes. Other officers search a wooded area across the Neuse River.

Parts of the neighborhood were still shut down.

This is a developing story. Check back for more details.