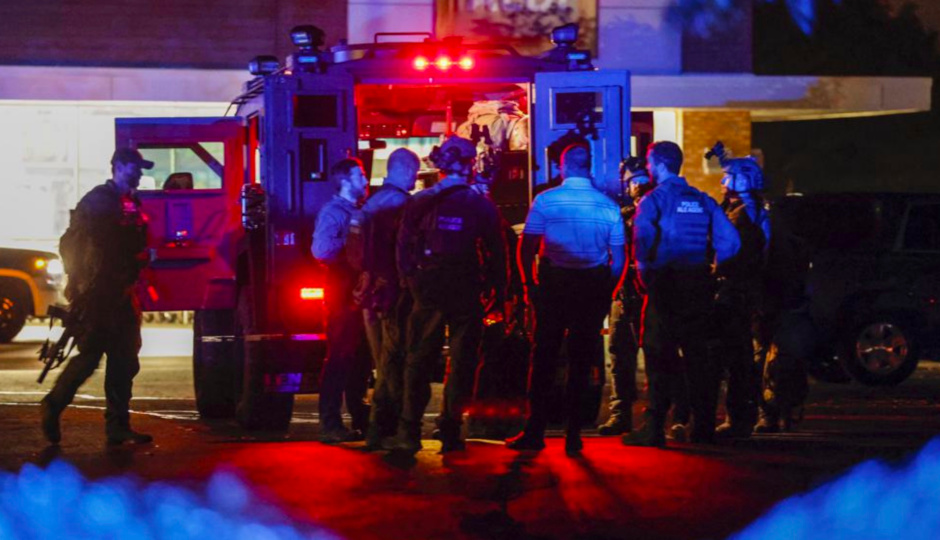 A 15-year-old suspect is hospitalized in critical condition after a mass shooting in a bucolic residential neighborhood bordering the Neuse River Greenway of east Raleigh.

Patterson identified the dead victims as:

She said some of the victims were shot “in the streets in the neighborhood.”

Patterson and other officials were unable to provide much information about the shooting or the suspect, citing the investigation, but pledged to provide confirmed information as it becomes available. City and state leaders universally decried the rampant gun violence that Mayor Mary-Ann Baldwin said “grips our nation and now our city.”

As CrimeOnline previously reported, the shooting did more than grip the Hedingham neighborhood at about 5 p.m. Thursday. Police and other first responders swarmed the neighborhood and began hunting for the suspect as the few residents who saw him described him a very young and dressed in camouflage with a long gun. By about 8:30 p.m., police said they had the suspect “contained” and “surrounded” then later said he was in custody and taken to WakeMed hospital for treatment of critical injuries. It’s not clear if his wounds were self-inflicted.

Patterson said officers arriving on the scene first found two victims then later found the other five. The crime scene itself, she said, “is expansive,” covering a two-mile stretch of the neighborhood and greenway. Torres, the officer who was killed, was on his way to work when he was shot, she said.

On Friday morning, police were seen focusing on a house in the Hedingham neighborhood, but Patterson would not say how the home was connected with the investigation.

Patterson and Baldwin both praised the work of the Raleigh Police Department and state, local and federal assistance.