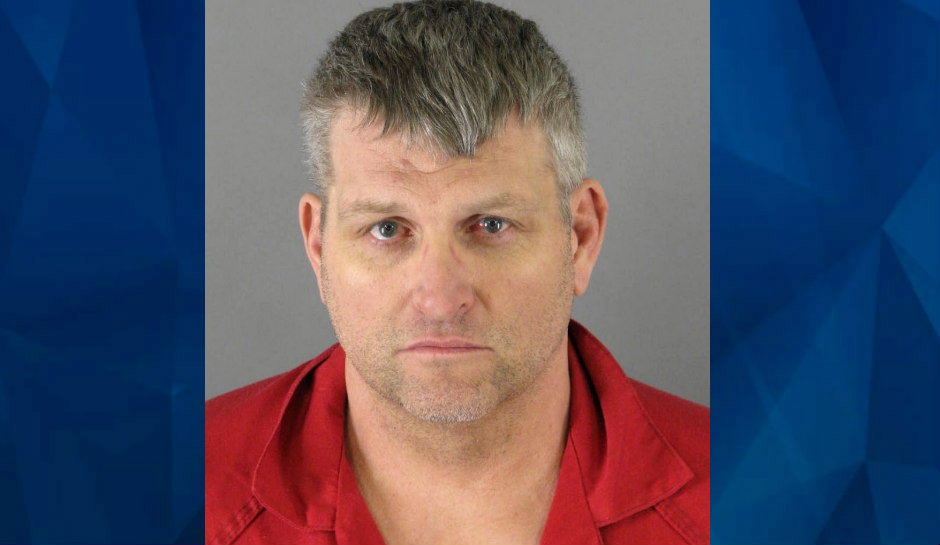 ‘Happy Face Killer’: Serial Killer’s Daughter Opens Up About Relationship With Dad, Who Claims to Have Murdered 185 People

The daughter of a serial killer is going viral on TikTok for posting videos about the trauma her father inflicted on her life, the New York Post reports.

Keith Hunter Jesperson is serving life behind bars at Oregon State Penitentiary for murdering eight women between 1990 and 1995.

Jesperson, who is known as the “Happy Face Killer” for drawing smiley faces on notes to police and news outlets, claims he killed 185 people, although authorities have not verified that claim.

As Jesperson spends his days in prison, one of his three children, 43-year-old Melissa Moore, is posting details of her life on TikTok and has gained upwards of 160,000 followers.

In one post in September that got 8 million views, Moore read a letter that Jesperson wrote to her about her wedding in July.

“In the letter he says I’m fat and my husband is fat,” Moore told viewers, adding that her father also doubted the marriage would last.

The letter included a photo from the wedding, which puzzled Moore, who believes her father may have obtained it from social media. Jesperson asked he wasn’t invited to the ceremony.

Elsewhere in the letter, Jesperson expressed affection for his daughter.

“Remember most of all daughter, I never stopped loving you,” the convicted serial killer wrote, according to the Post.

In other videos, Moore describes how her father’s crimes negatively affected her growing up and to this day.

“It was a huge secret that I wanted to remain that way,” Moore said in one post. “In 1995 after my dad’s arrest, I was deeply embarrassed and ashamed.”

She continues to see a counselor every week.

Moore launched a podcast recently about her life and her father’s murders entitled, “Happy Face Presents: Two Face.” She also published the book, “Shattered Silence: The Untold Story of a Serial Killer’s Daughter.”