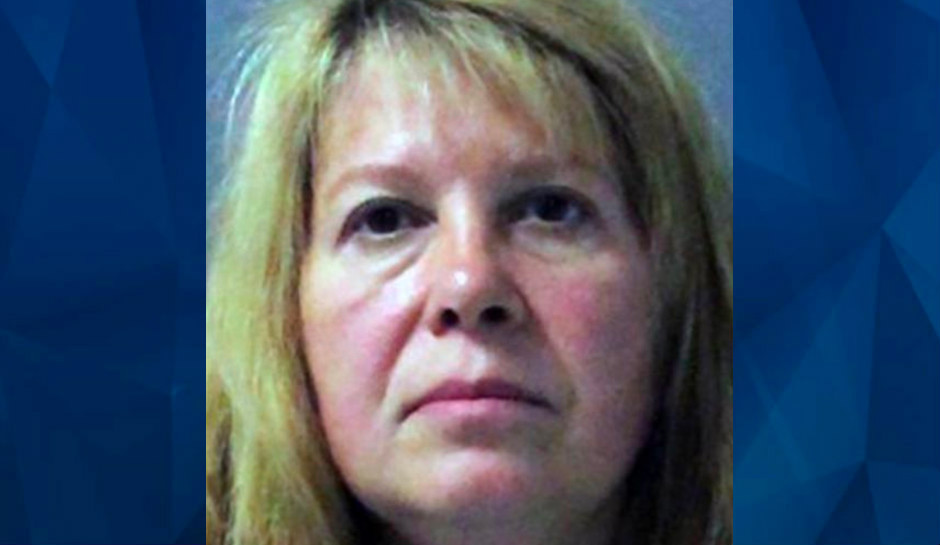 A Florida judge has granted a delay in the trial of a woman accused of dressing as a clown and shooting her lover’s wife in the face after prosecutors found a 25-page “clown sighting file” with 40 possible suspect leads.

Sheila Keen-Warren’s attorneys had been seeking the file for some time, while prosecutors claimed they couldn’t find it. The file “was located in a box in its office,” defense attorneys said in their filing asking for a delay, according to WPTV.

Keen-Warren was arrested in 2017 and charged with the death of Marlene Warren on May 26, 1990. Marlene Warren was married at the time to used car dealer Michael Warren, who later married Keen-Warren and moved with her to Virginia, as CrimeOnline previously reported.

Prosecutors say DNA evidence, a store receipt, and witness identifications point to Keen-Warren as the person who knocked at Marlene Warren’s door, dressed as a clown while holding flowers and balloons, and then shot her in the face when she answered the door. The “killer clown” drove off in a white Chrysler LeBaron, which was later found abandoned — it had been reported stolen from Michael Warren’s used car lot a month prior to the murder.

Inside the car, investigators found red wig fibers and DNA that matched Keen-Warren. Additionally, employees at a Publix supermarket — the only store in the area that sold the “You’re the Greatest” balloon the killer gave to Marlene Warren — said a person matching Keen-Warren’s description bought such a balloon from him. And employees at a store that sold clown costumes tentatively identified Keen-Warren as the woman who bought a clown outfit and a wig from their store.

“Needless to say this will take the defense considerable time and resources to investigate,” the defense attorneys wrote, according to the Associated Press.

Michael Warren and the suspect, who worked at his used car business, married in 2002. According to the Palm Beach Post, Marlene Warren once told members of her family that if anything happened to her, her husband did it.

Keen-Warren’s trial had been expected to begin October 21. She has pleaded not guilty.