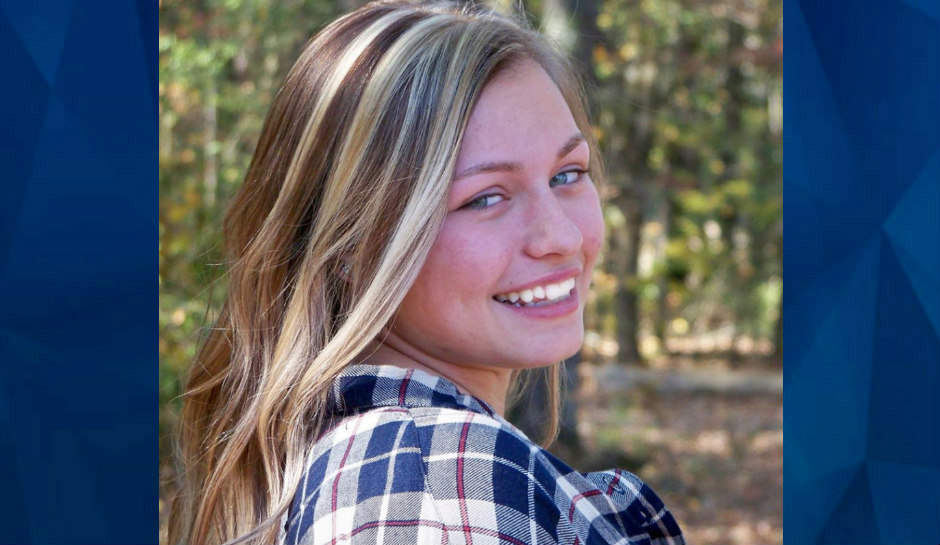 ‘Somebody Knows Something’: $50K Reward Offered by Parents of Missing Georgia Daughter

The parents of a young Georgia woman missing for nearly three years are now offering $50,000 for information that solves the case, telling WSB-TV they believe someone somewhere knows something.

Eric is the father of Keeslyn Roberts, who vanished in January 2020 after visiting a truck stop in Gordon County, Georgia.

Keeslyn’s vehicle and some of her clothes were found at the gas station, but otherwise, there have been no signs of life since she disappeared.

As CrimeOnline previously reported, Keeslyn is believed to have fled a Flying J travel center in Resaca after some sort of disturbance at the store. Staff alleged that she had gone into a kitchen area closed off from customers and left a backpack that contained her wallet and ID.

Her phone was not found at the truck stop and Eric said he believes his daughter took her phone with her, but all calls go to voicemail.

The family said they will pay almost all the increased award amount out of their own pockets if someone can tell them definitively what happened and bring to justice whoever is responsible.

“I wish somebody would come forward. Somebody knows something,” Eric told WSB-TV. “We want the truth.”

Eric said he believes his daughter may no longer be alive, but Keeslyn’s mother, Shannon, is hopeful that she will be able to hug her daughter once again.

“Just a total nightmare,” Shannon told WSB-TV. “We’ve not changed her room. Her room is still the same.”

Keeslyn would turn 23 years old in October. The family has created a Facebook page to get the word out about her disappearance and they also hired private investigators, who have provided tips to the Georgia Bureau of Investigation.

Shannon said it has been “unimaginable” to endure the pain of not knowing what happened to Keeslyn.

“Very, very hard not knowing where your child’s at and not seeing them in this length of time,” Shannon told WSB-TV. “Not hearing their voice, not seeing them. It’s just unimaginable.”

Keeslyn is 5-foot-6 and about 125 pounds with blonde hair and blue eyes. A tattoo of a sea turtle is on her lower right arm, according to The Telegraph.

To report information on Keeslyn’s whereabouts or provide tips about the case, call the Georgia Bureau of Investigation at 1-800-597-TIPS.