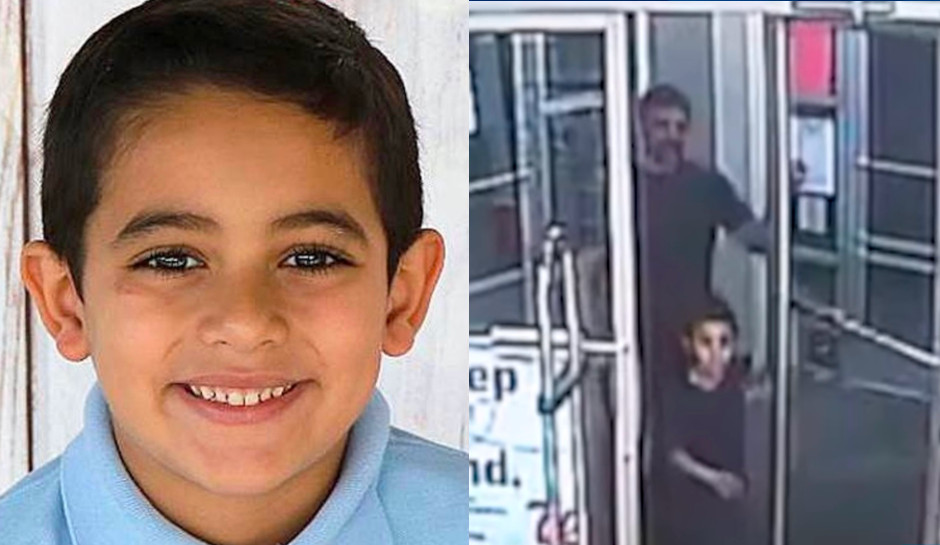 Authorities on Tuesday released a video showing a missing 6-year-old boy with his father and grandmother, who are believed to have abducted him from Florida, at a Maine drugstore.

Jorge “JoJo” Morales was reported missing on August 27, as CrimeOnline previously reported. He is believed to be with his father, 44-year-old Jorge Morales, and paternal grandmother, 68-year-old Lilliam Peña Morales. Authorities located an abandoned SUV that contained items belonging to the boy in Littleton near the Canadian border.

JoJo’s mother, Yanet Concepcion, and the boy’s father were in the midst of a custody battle when the child was taken, and Concepcion has said she believe the father was planning the abduction for months.

Police have said they believe the group could be in Canada now.

The surveillance footage, released by the FBI and the National Center for Missing & Exploited Children, shows JoJo with his father and grandmother at a Walgreens store in Houlton, Maine, not far from where the SUV was found.

Investigators did not say when the footage was shot.

Morales and Peña Morales are both wanted for interfering with the custody and concealing of a minor.

Investigators ask anyone with information to call the National Center for Missing & Exploited Children at 1-800-THE-LOST, or the Miami FBI Field Office at 754-703-2000.