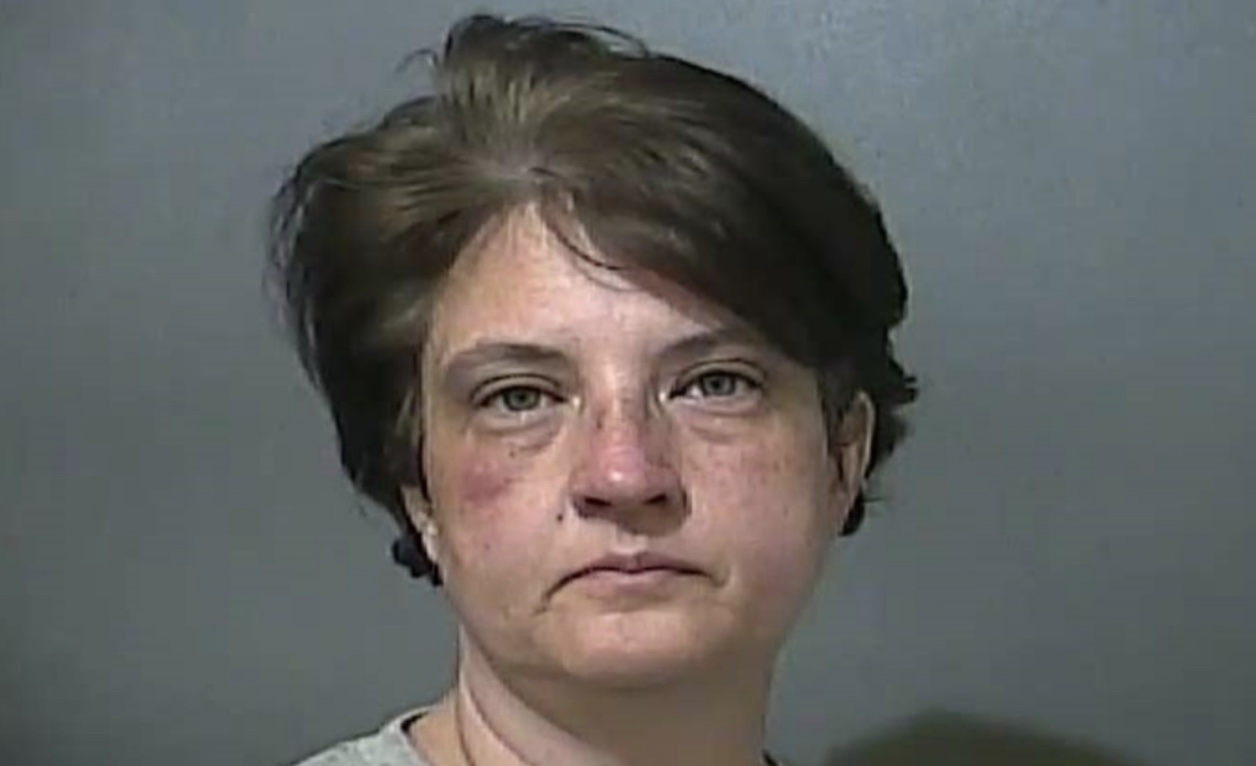 A Missouri woman who jumped bail in August after she was charged with her husband’s murder has been taken into custody in Indiana.

Dawn Wynn was charged with the November 2021 shooting death of Harold Lee Wynn, 52, as CrimeOnline previously reported. She was granted bail and was supposed to be staying with her mother, but she left a note in mid-August and disappeared.

Dawn Wynn denied killing her husband, saying she was in bed with him sleeping when he was shot in the back of the head.

The McDonald County Sheriff’s Office said in a Facebook post that someone in Indiana recognized Wynn from television coverage and alerted local law enforcement. She was taken into custody there on Monday.

Law & Crime reported further details, saying that staff at a hotel or motel in Vigo County, Indiana, where she was staying, grew suspicious. She was arrested by the Terre Haute Police Department and is being held without bond at the Vigo County Jail.

It’s not clear when she will be brought back to Missouri.