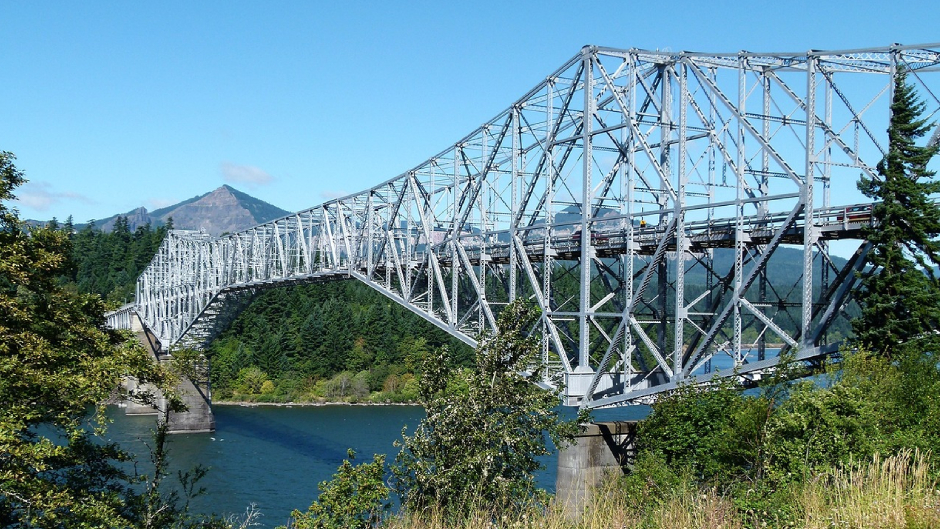 Oregon police arrested a man on Sunday, days after a woman was reportedly found hogtied near a bridge.

On Friday, Newport police who were handling construction materials at the Yaquina Bay Bridge overheard screams of someone begging for help. They ultimately located a woman who was covered in blood and hogtied with rope and shoelaces, according to KPTV.

Suspect Thomas Brannies, 34, is believed to have taken the victim to a remote trail near the main pathway. The victim reportedly claimed he struck her in the head, tied her up, and threatened her if she fought back.

According to the news outlet, Brannies took the victim’s belongings and fled the area. However, witnesses reportedly confirmed they saw the pair enter the park together, but only Brannies returned.

The victim reportedly managed to free her feet and walk to the bridge, where police found her.

Newport and Lincoln County police attempted to locate Brannies without any luck. Officials said they eventually located his car on Sunday at a local grocery store. They also claimed the victim’s stolen items were reportedly located in the vehicle, according to KOIN.

Per the news outlet, Brannies has a lengthy criminal history which includes an outstanding warrant for assault. In this case, he is charged with second-degree kidnapping, second-degree assault, second-degree theft, and unlawful use of a weapon.