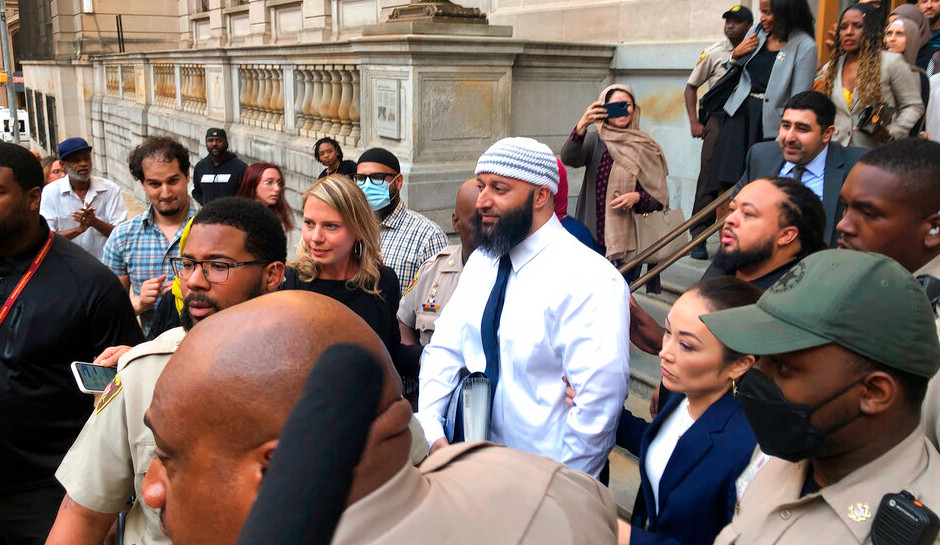 “Substantial direct and circumstantial evidence” supported a jury’s guilty verdict for since-cleared murder suspect Adnan Syed, according to the now-retired judge who presided over his trial in 2000.

Wanda Keyes Heard, who retired in 2019, submitted an affidavit in support of the legal challenge by murder victim Hae Min Lee’s family, who are seeking more information from prosecutors to explain why they suddenly charges against Syed last month, ultimately freeing him after 23 years in prison.

“A reading of the trial transcript will show that the jury verdict was supported by substantial direct and circumstantial evidence,” Heard wrote in her affidavit, according to the Baltimore Sun.

Prosecutors also noted that Syed, 41, was convicted partly due to cellphone data which was later found to be unreliable. Co-defendant Jay Wilds’s testimony was also reportedly inconsistent with statements he later made.

Lee’s brother, Young Lee, filed suit against the decision to free Syed, claiming he was not given property notice. And he wants to see the new evidence prosecutors say they uncovered in the case.

Baltimore State’s Attorney Marilyn Mosby’s office said it found evidence that was never disclosed to his defense attorney, including one suspect who allegedly threatened to kill Lee, who was Syed’s ex-girlfriend, and another man who was improperly cleared during the original investigation.

Heard, who kept 100 pages of notes from the trial, disagreed with those conclusions.

“I heard the evidence and all the testimony,” she wrote. “The verdict and the swift manner of the verdict being reached made it clear to the court that the jury weighed the credibility of the witnesses who testified and were subject to cross examination.”

The family’s attorney, Steve Kelly, has said the lawsuit is not intended to send Syed back to prison, but rather to help them better understand the reasons behind his release.

Syed’s case made national headlines when it was the subject of Season 1 of the podcast “Serial” in 2014.

[Featured image: FILE – Adnan Syed, center, leaves the Elijah E. Cummings Courthouse, Monday, September 19, 2022, in Baltimore. A judge has ordered the release of Syed after overturning his conviction for a 1999 murder that was chronicled in the hit podcast “Serial.” (AP Photo/Brian Witte, File)