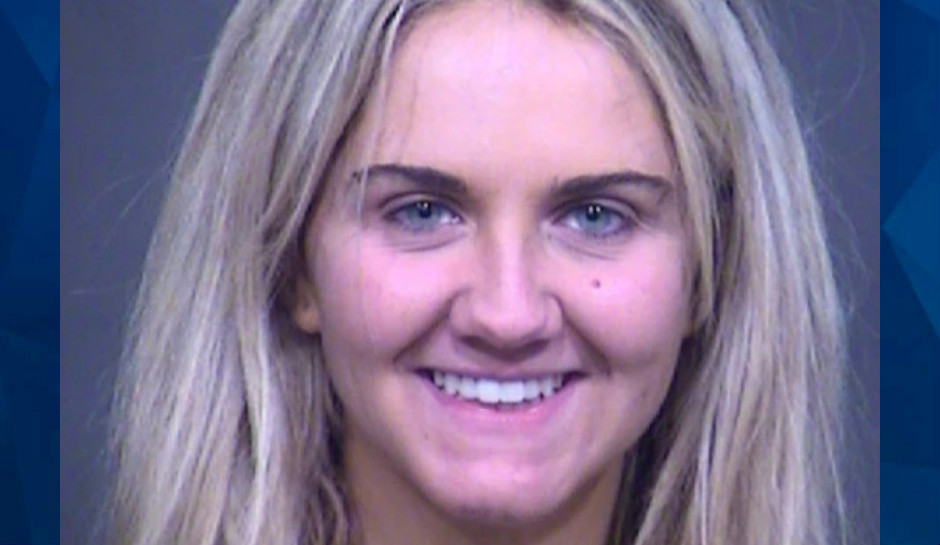 An Arizona mother has been charged with child abuse after she allegedly left her 5-month-old baby at home alone while she went out drinking.

After officers handcuffed Meacham, she told them she “may” have left her baby home alone, according to court documents.

Officers then drove to her home and heard a baby crying while still outside the house. They entered the home, called the Department of Child Safety, and waited for a family member to take custody of the baby.

The child was uninjured, they said.

Investigators said Meacham’s doorbell camera showed that she left home at 12:44 p.m., nearly two hours before police pulled her over. She reportedly told police that she remembered putting the baby into the crib but didn’t remember anything after that. She said she didn’t try to contact anyone to watch over the baby while she was out.

Meacham told officers that she lives alone with the child, but her mother has access to the house.

Meacham has been charged with DUI as well as child abuse.