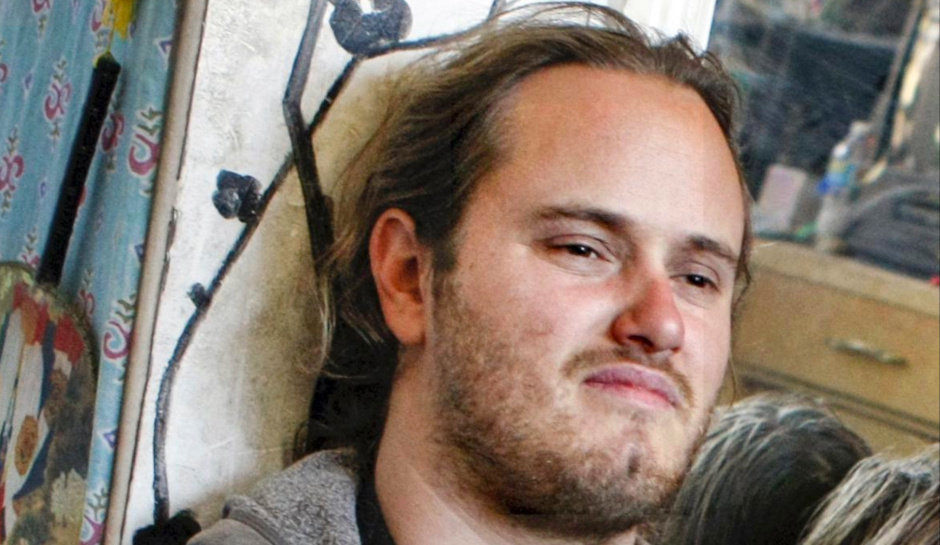 The conspiracy theorist accused of breaking into House Speaker Nancy Pelosi’s San Francisco home and beating her husband with a hammer was ordered held without bail Tuesday during his first court appearance since the incident early Friday morning.

Prosecutors said in a court filing on Tuesday that David DePape, 42, told investigators he was on a “suicide mission” and had a list of other state and federal politicians — and their families — he wanted to target, The Associated Press reported.

As CrimeOnline previously reported, DePape allegedly broke into the Pelosi home and surprised the speaker’s husband, Paul Pelosi, while he was in bed sleeping. He told Pelosi he wanted to see “Nancy” and said he’d wait when Pelosi told him his wife wouldn’t be home for several days.

Pelosi made an excuse to go to the restroom and called 911 from there. Police arrived to find Pelosi and DePape struggling over the hammer and saw DePape wrench it away from his victim and swing it into his skull. Pelosi remains hospitalized with serious injuries but is expected to recovery.

DePape spoke during Tuesday’s hearing only to provide a pronunciation of his name — “dih-PAP” — and his public defender, Adam Lipson, entered a not guilty plea on his behalf. He is set to return to court on Friday.

Tuesday’s hearing was on state charges of attempted murder, burglary and elder abuse. He also faces charges in federal court that include attempted to kidnap a U.S. official. DePape reportedly told police he intended to hold Pelosi hostage and interrogate her and would “break her kneecaps” if she lied.

Lipson said he met with DePage for the first time Monday night and needed time to review the case.

“We’re going to be doing a comprehensive investigation of what happened,” he said. “We’re going to be looking into Mr. DePape’s mental state, and I’m not going to talk any further about that until I have more information,”

District Attorney Brooke Jenkins, speaking after DePape’s arraignment, called for Americans to “tone down” the political rehetoric and said her office would not be releasing the 911 recording of body camera footage unless they’re presented at court.