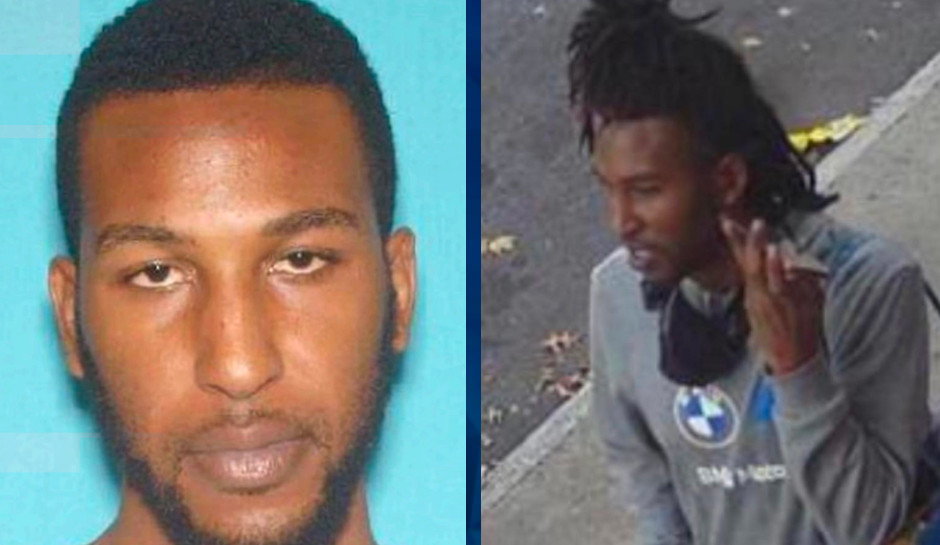 Search on for Gunman Who Shot 2 New Jersey Police Officers

Early reports of a rooftop gunman turned out to be false; the officers, now in stable condition, were shot at close range.

The two officers were in stable condition at University Hospital in Newark. One was struck in the leg and the other had a bullet lodged in his shoulder, NJ.com reported.

Investigators identified the alleged shooter as Kendall Howard, 30, and said he escaped after the officers returned fire. It’s not known if he was struck by any bullets.

As CrimeOnline reported, early reports indicated that the gunman had opened fire from a rooftop and hit the two officers. Those reports turned out to be untrue.

The incident began about 1 p.m. on Tuesday when someone called Newark police and reported seeing a person matching a suspect on a department flyer concerning a shot fired into the air on Friday. Officers arrived at the apartment building where the caller reported seeing the suspect and spotted Howard.

“They stopped him to talk to him and to identify him, and a violent interaction occurred,” acting Essex County Prosecutor Theodore Stephens told reporters.

During the interaction, Howard allegedly pulled out a gun and shot the officers at close range, then fled.

The massive police response to the shooting prompted confusion and multiple rumors as police blocked off streets in the South Ward neighborhood for several hours and evacuated the apartment building where the shooting took place. Schools in the area were briefly locked down, but the lockdown was lifted in time for dismissal.

Howard is considered armed and dangerous and is described as 6 feet 3 inches and 190 pounds with brown eyes and a tattoo on his neck reading “FEATHER.” 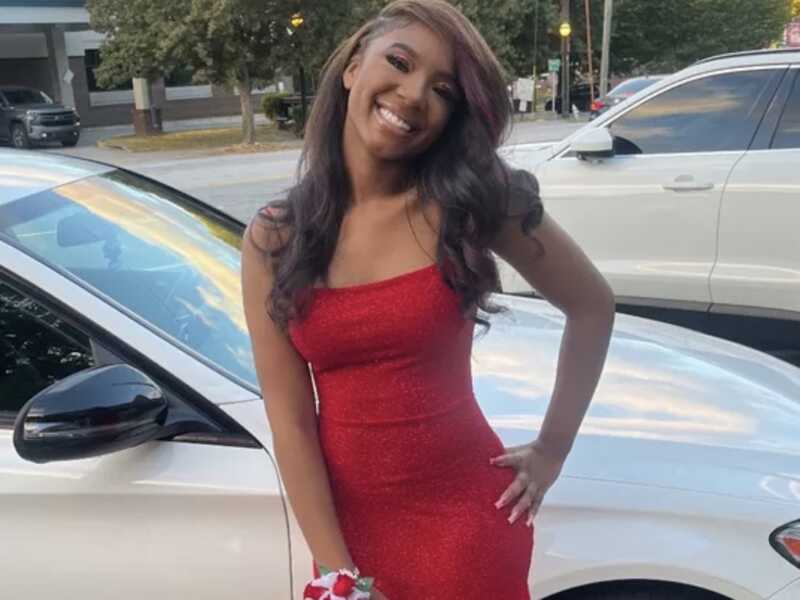