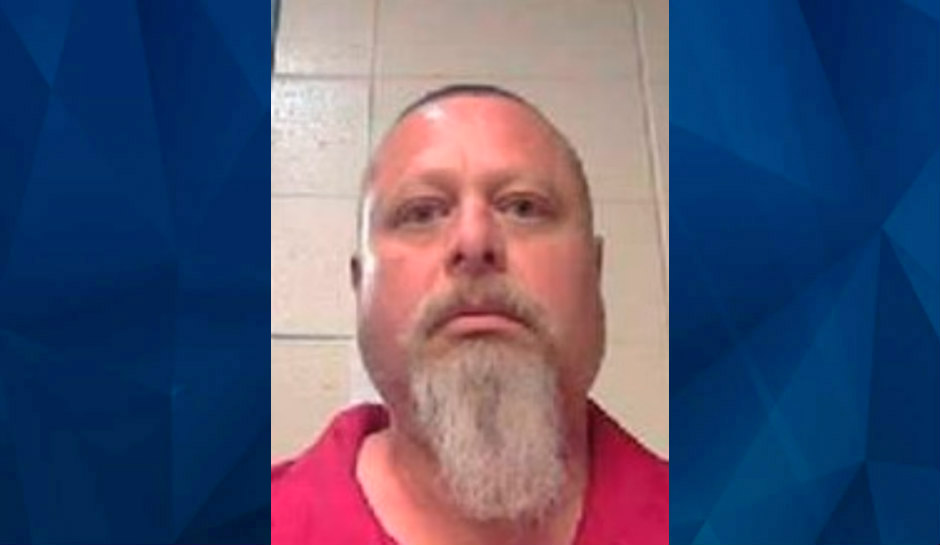 Richard Matthew Allen, the man accused of murdering two teenage girls in Indiana in 2017, has been transferred to state custody for safety reasons, WISH-TV reports.

Allen was first booked into the Carroll County Jail, then held on $20 million bond at the White County Jail. On Monday, the television station reported that Allen is now in the custody of the Indiana Department of Correction, in a disclosed location.

The state has declined to reveal precisely where Allen is being held for safety reasons.

“This FINDING is not predicated on any acts or alleged acts of the Defendant, since arrest, rather a toxic and harmful insistence on ‘public information’ about Defendant and this case,” Carroll County Circuit Judge Benjamin A. Diener wrote in an order directing Allen’s transfer to state custody, according to WISH-TV.

Officials on Monday released a new booking photo of the 50-year-old Allen, who is accused of killing 14-year-old Liberty “Libby” German and 13-year-old Abigail “Abby” Williams near Delphi, Indiana.

The girls went missing on February 13, 2017, while on a walk over the Monon High Bridge Trail.

Police found the girls’ bodies near the bridge the following day. Investigators have said it appeared someone had staged the girls’ bodies, which had lost a significant amount of blood, and that whoever committed the slayings may have taken a souvenir.

Police announced Allen’s arrest last Monday, but prosecutors asked that the charging documents be sealed temporarily, meaning they are not accessible to the public or journalists covering the case.

A hearing has been scheduled for November 22 over whether the records should be unsealed.

Last week, Diener recused himself from the case. He did give a reason for the recusal, but had previously expressed concerns about safety and that his small staff had been flooded with inquiries, as CrimeOnline previously reported.