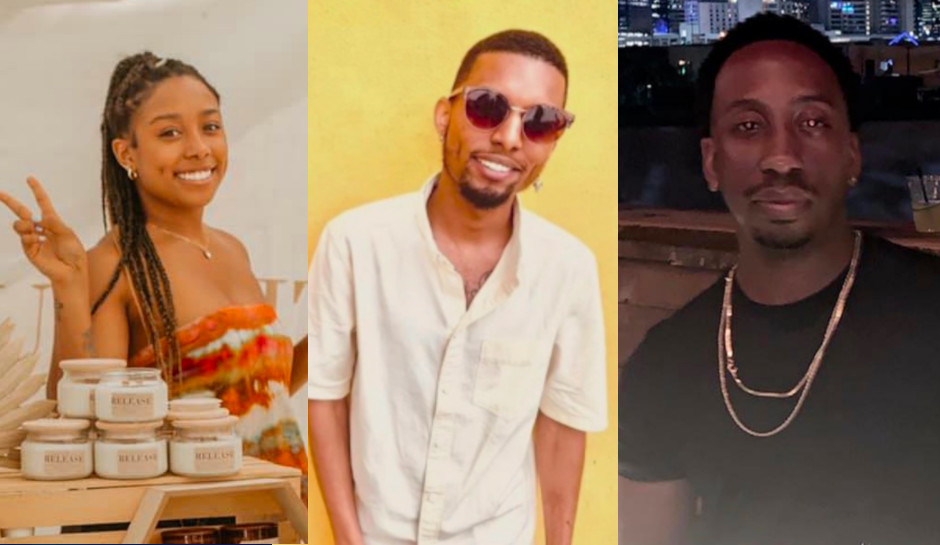 The families of three Americans found dead in a Mexico City Airbnb are searching for answers this week as Mexican authorities say the cause of their deaths is still under investigation.

As CrimeOnline reported last week, New Orleans middle school teacher Courtez Hall, 33, and two friends from Virginia were found dead as they were vacationing in Mexico City of Dia de los Muertos (Day of the Dead), a traditional Mexican holiday to remember the dead.

Now, the families of Hall’s two friends have identified their loved ones, WAVY reported. Kandace Florence and Jordan Marshall, both 28, attended high school together in Virginia Beach and remained friends afterward. Marshall was Courtez’s friend, and both he and Florence accompanied Courtez to Mexico.

The US Embassy says it is monitoring the investigation into the deaths, but no information has been made available so far.

Florence’s boyfriend said he was on the phone with her the night of October 30 and she told him she wasn’t feeling well, that something wasn’t right. Their call was disconnected, and when he couldn’t get back in touch with her, he called the Airbnb host to request a welfare check. Authorities found the three dead.

“To lose your child is one thing, but in a whole other country and having to maneuver language barriers and travel and trying to get his body home, it’s been a lot,” Jennifer Marshall said.

“We thought that going to the embassy first would aid us in that regard, but they didn’t have translators that could accompany us to the various places like the forensics office or police station,” Green said.

Airbnb told Jennifer Marshall that his belongings had been passed along to Mexican authorities, and the bodies are expected back in the United States later this week.

Kandace Florence, an entrepreneur operating an affirmational candle business called Glo Through It, would have turned 29 on Thursday.