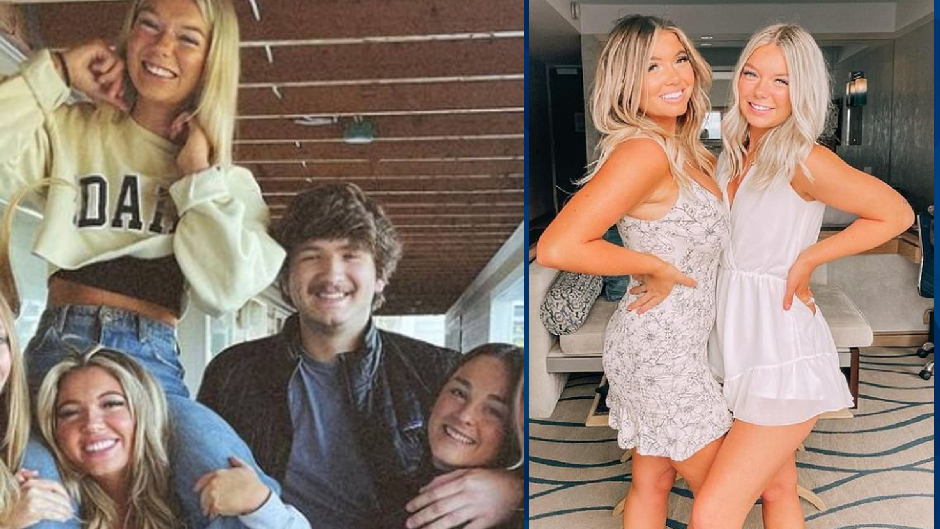 Idaho police have identified the four University of Idaho students who were found dead off campus on Sunday.

According to KTVB, Moscow police said Ethan Chapin, 20; Madison Mogen, 21; Xana Kernodle, 20; and Kaylee Goncalves, 21, were found dead at a house near the college campus. As CrimeOnline previously reported, the school canceled classes in light of the apparent homicides.

“The Moscow Police Department is actively investigating the incident and does not believe there is an active threat. The students’ causes of death have yet to be released,” the University of Idaho said in a statement.

According to The New York Times, a local official described the slayings as a “crime of passion.” However, authorities have not disclosed how they believe Chapin, Mogen, Kernodle, and Goncalves were killed.